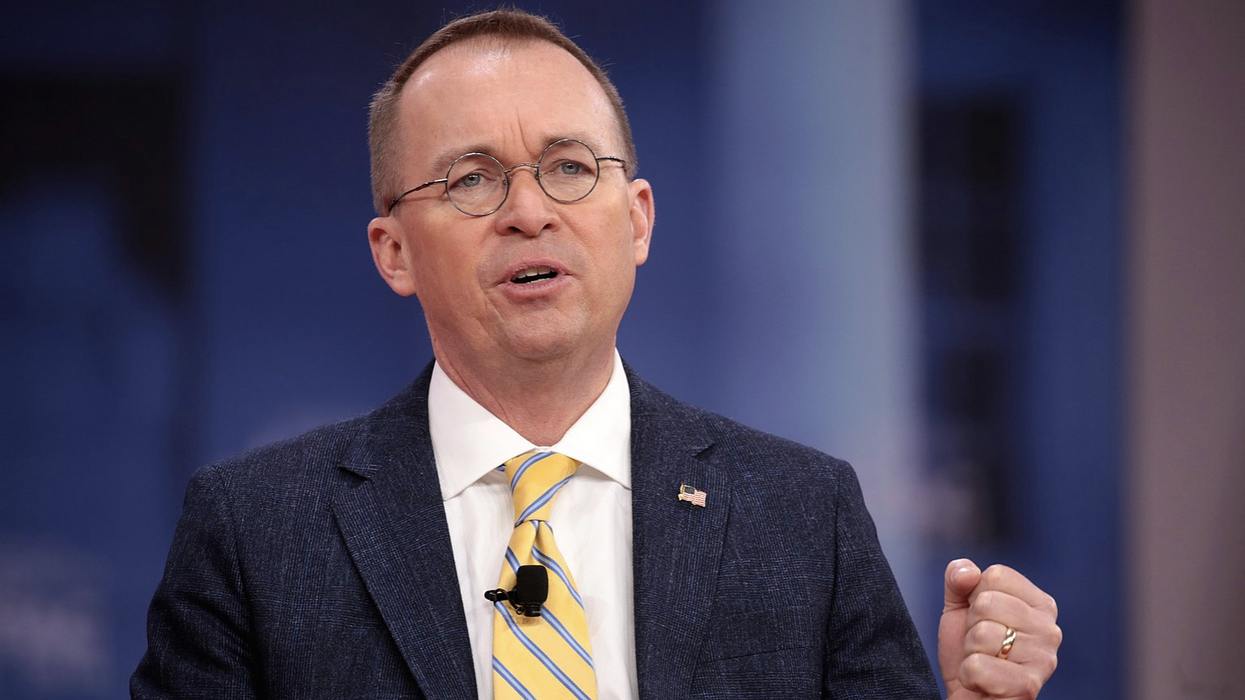 On Wednesday, Mulvaney appeared on "Fox Business" where he discussed the current legal battle over the election. He expressed concern about Giuliani's involvement in the legal proceedings. Mulvaney, who now serves as the Office of Management and Budget Director, admitted he does not understand why the president's campaign team would incorporate Giuliani instead of hiring the nation's most experienced election attorneys.

"I'm still a little concerned about the use of Rudy Giuliani. It strikes me that this is the most important lawsuit in the history of the country, and they're not using the most well-noted election lawyers," Mulvaney said.

Mulvaney went on to stress that the legal battle is a real despite what Guliani's rants may indicate.

"There are folks who do this all of the time. This is a specialty. This is not a television program. This is the real thing," Mulvaney said. "And I was struck by a couple things that Rudy said in court yesterday. So on one hand, I think it needs to go forward. It absolutely does. I wish that it was being prosecuted a little more efficiently."

So far, the vast majority of Trump's lawsuits have led to unfavorable outcomes. While Trump may be out of the public eye at the moment, he has not refrained from circulating misinformation. Despite having no evidence of widespread voter fraud, the president is still tweeting falsehoods and claiming he won the election.