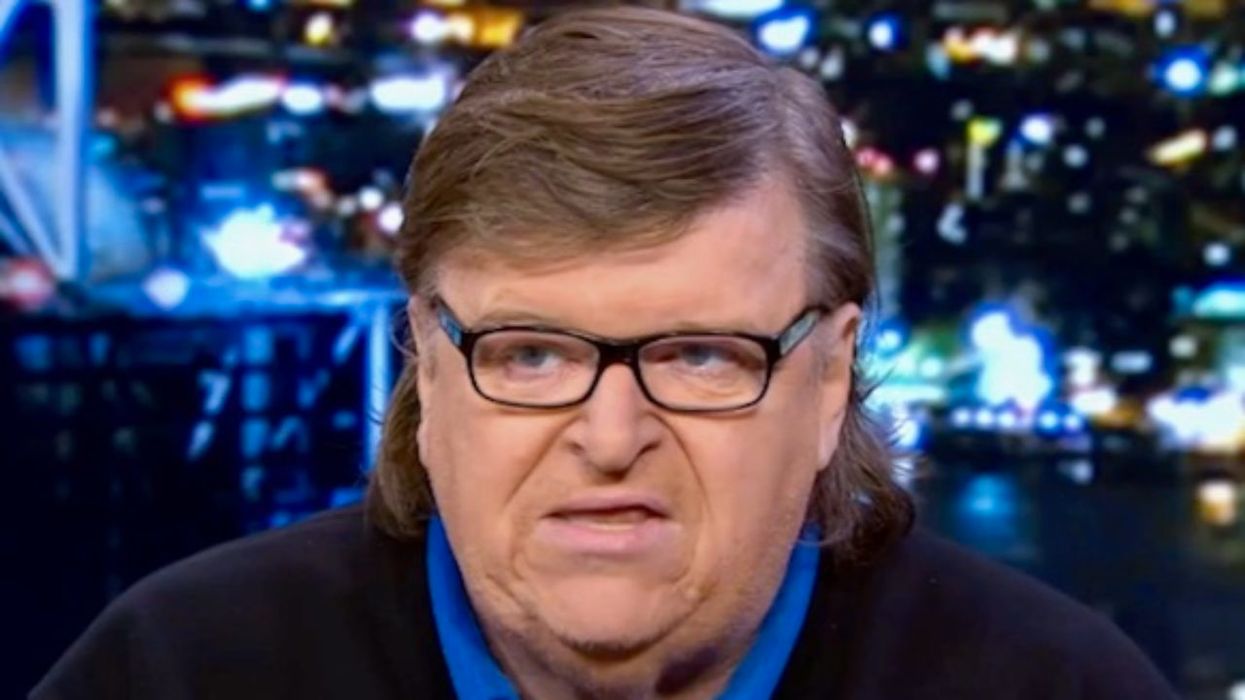 In a Facebook post, Moore explained why he believed that Biden had Michigan in the bag even though early returns showed President Donald Trump with the lead.

However, Moore said that this early lead gave the president enough confidence to falsely declare victory.

"TV last night provided Trump with the graphic map he needed — all those states in blood red — so Trump came out and stood in the middle of the night in front of a hundred American flags and declared victory and ordered the counting of all the ballots to cease," Moore wrote. "Halt! he ordered. The places he demanded the counting to be stopped are the places… wait for it!… they are the places with majority Black voters!"

Moore then urged liberals to stop feeling so gloomy about what appears to be Biden's path to victory through the Midwest.

"Trump tried hard to flip two Hillary states from 2016 — Minnesota and New Hampshire," he wrote. "He lost both last night. This is not over. Stop crying! There is no crying in Trump Removal!"