‘It’s over’: Michigan GOP House member defies Trump by revealing the truth about election fraud in his state 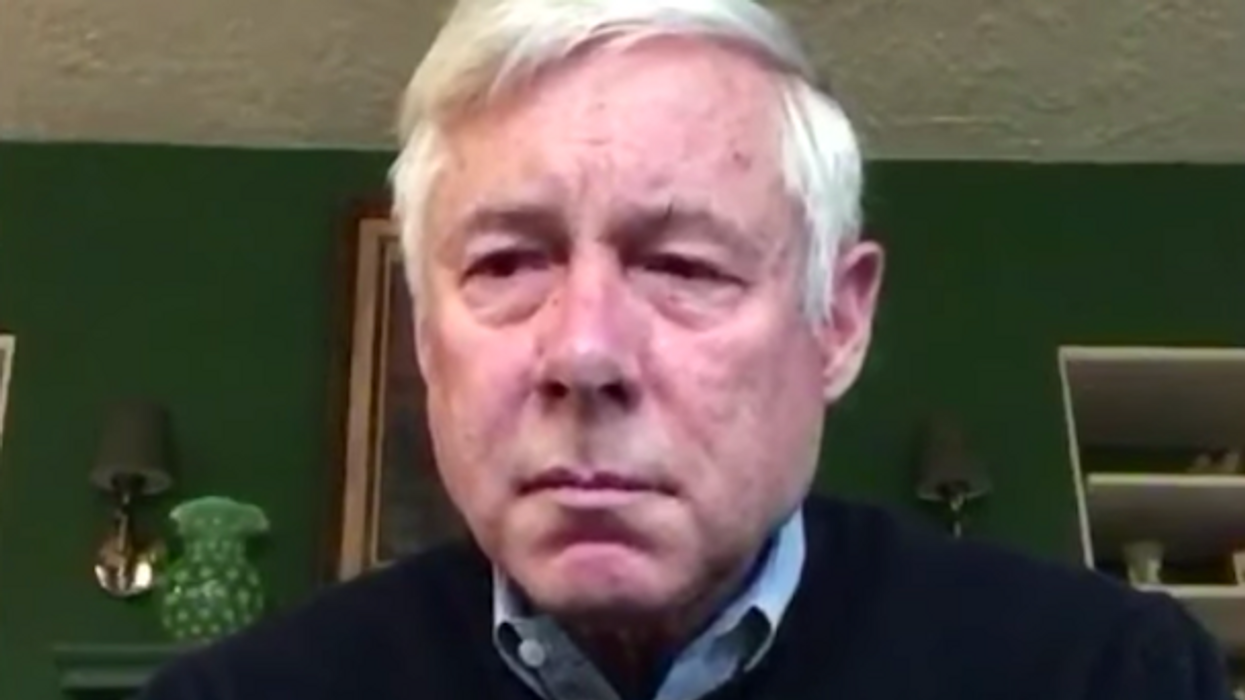 Appearing on CNN's "Inside Politics" with host Dana Bash, Rep. Fred Upton (R-MI) insisted that there was no election fraud in his state and that it is time for Donald Trump to accept that he lost the 2020 presidential election.

Breaking with the president who has been insisting that the election was stolen from him, Upton bluntly stated: "It's over."

Asked by the CNN host what is going on in his state, Upton got right to the point.

"You know what? The voters have spoken," he began. "No one has come up with any evidence of fraud or abuse. All 83 counties have certified their own election results. Those will be officially tabulated or should be tomorrow. We expect that process moves forward and let the voters, not the politicians, speak."

Adding "It's over," he continued, "Well, here's what the issue is: the longer this lasts, languishes, the time escapes from us from seeing a peaceful transition to the next administration. By not allowing the security briefings, the health briefings, the normal transition from one president to the next, only brings about more uncertainty and threatens that peaceful transition that would otherwise — that would certainly undermine the next administration."

"We're Americans," he forcefully asserted. "We need this process to work. This time from the November 3rd until January 20th, traditionally has been one that allows the two candidates to shake hands, to figure out what the transition is going to be, to make sure the American people, those not in the government, are, in fact, benefitted because of that transition. And when you slow it down, when you fail to certify the results, when you add all this uncertainty, it only makes it very problematic for the next administration to start with the feet hitting the ground."