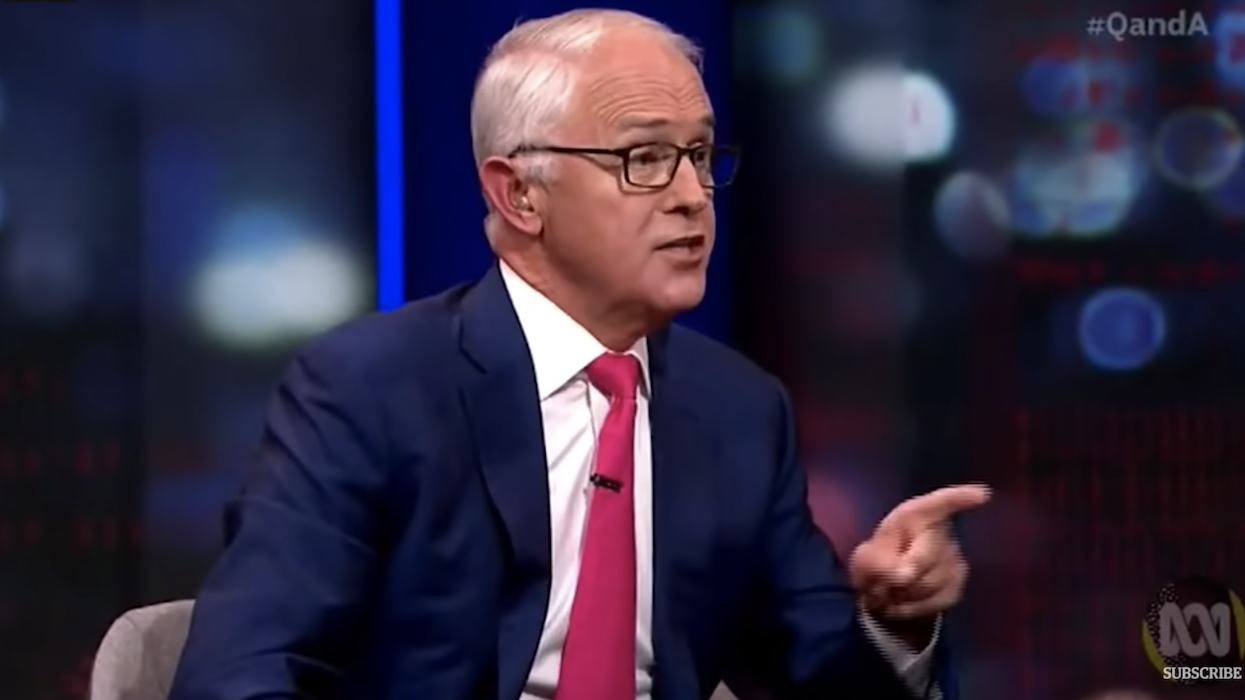 Turnbull argued, "The company that you work for and its friends in politics like (President Donald) Trump and others, have turned this issue of physics into an issue of values or identity. Now, saying you believe or disbelieve in global warming is like saying you believe or disbelieve in gravity. You've turned something that should be a question of engineering and economics into undiluted ideology and idiocy — and we are paying the price in delayed action to address global warming. And your employer, Paul, has got a huge share of the blame for this. It is a shocking legacy."

Kelly responded, "I think you exaggerate the impact that we have" — to which Turnbull responded, "that's what Rupert always used to say to me: 'Oh, we don't have that big an audience — we're not that influential. Talk to Lachlan (Murdoch).' Look, I've heard all of that flannel for years. The reality is: News Corps and Murdoch have done enormous damage to western democracy and in particular, to the United States and Australia — and in particular, on the subject of global warming."

In addition to Fox News and Fox Business, Rupert Murdoch's News Corps owns many other media outlets in the United States and Australia.

Turnbull, during the panel discussion, went on to describe the devastating wildfires that ravaged Australia during its last summer, slamming Murdoch and News Corps for attributing the wildfires to arsonists rather than climate change.

"James Murdoch was so disgusted that he disassociated himself from the family business," Turnbull told Kelly. "Now, what does that tell you? How offensive, how biased, how destructive does it have to be, Paul, before you will say — one of our greatest writers and journalists — 'It is enough, I'm out of it?'"

Kelly grew angry, telling the former Australian prime minister, "how dare you tell me what I should do in terms of my career." And Turnbull stressed, "I dare to do it. And I'm saying to you, Paul: It is about time that people who work for the Murdoch organization speak up and say publicly what they say privately. Speak up and do what James Murdoch had the courage to do."