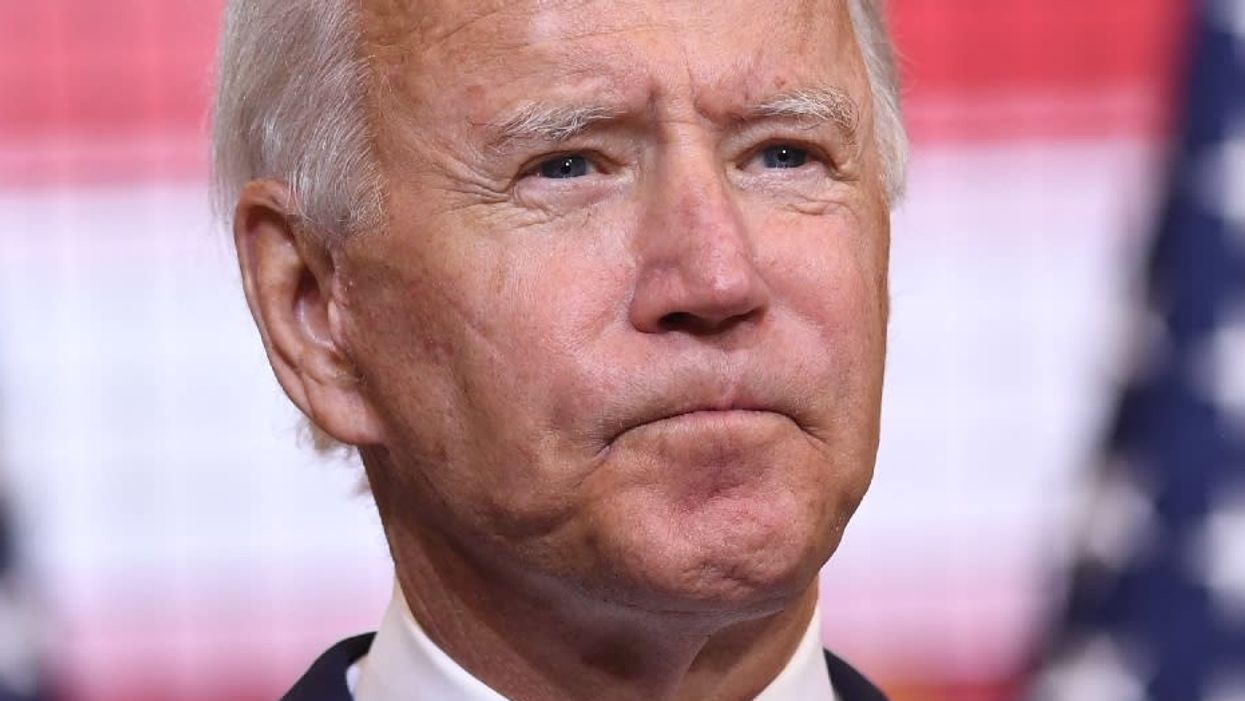 As of the writing of this story, Joe Biden is still waiting on the precipice of ending one giant orange aspect of our collective national nightmare. Once that happens will be when the work really begins and the fight to save our country from becoming a total autocracy starts. Regardless of what shenanigans continue to take place over the next few days and possibly weeks regarding Trump's baseless lawsuits and attempts to thwart the most basic of democratic processes, one thing is clear: When all the votes are counted, Joe Biden will have received not only the most votes of any presidential candidate ever, Donald Trump will have lost by the most votes ever in the history of our country.

As I write this, Joe Biden has received 72,415,439 votes, or 50.5% of the electorate, and Donald Trump has received 68,622,787 votes (47.8%). That number is larger than the populations of 22 American states. That means that 3,796,982 more registered voters would like Joe Biden to bring us into 2021. There are 22 U.S. states with smaller populations than that number. And predictions are that the difference between Biden and Trump's popular vote totals will be larger than all but the largest 14 states in the union.

As of right now, the list includes in descending or from largest population to smallest:Connecticut, Utah, Iowa, Nevada, Arkansas, Mississippi, Kansas, New Mexico, Nebraska, Idaho, West Virginia, Hawaii, New Hampshire, Maine, Montana, Rhode Island, Delaware, South Dakota, North Dakota, Alaska, Vermont, and Wyoming. Connecticut's population is around 3,563,080 and Wyoming's is around 567,025. In fact, you could take the populations of South Dakota, North Dakota, Alaska, Vermont, and Wyoming, add them up and still not reach the difference in people who have preferred Joe Biden to Donald Trump.

If (and when) Joe Biden becomes the 46th president of the United States of America, the Republican Party will predictably do what they have always done for the last 40-odd years or so, and pretend that new rules of compromise exist and, most importantly, that the Democratic Party and Joe Biden does not have a mandate. However, this lie, while repeated often by GOP operatives, is still a lie. The numbers and the facts are in. The majority of the country wants new leadership and it is the Republican Party that needs to find compromises it can live with or we will be forced to go it alone.