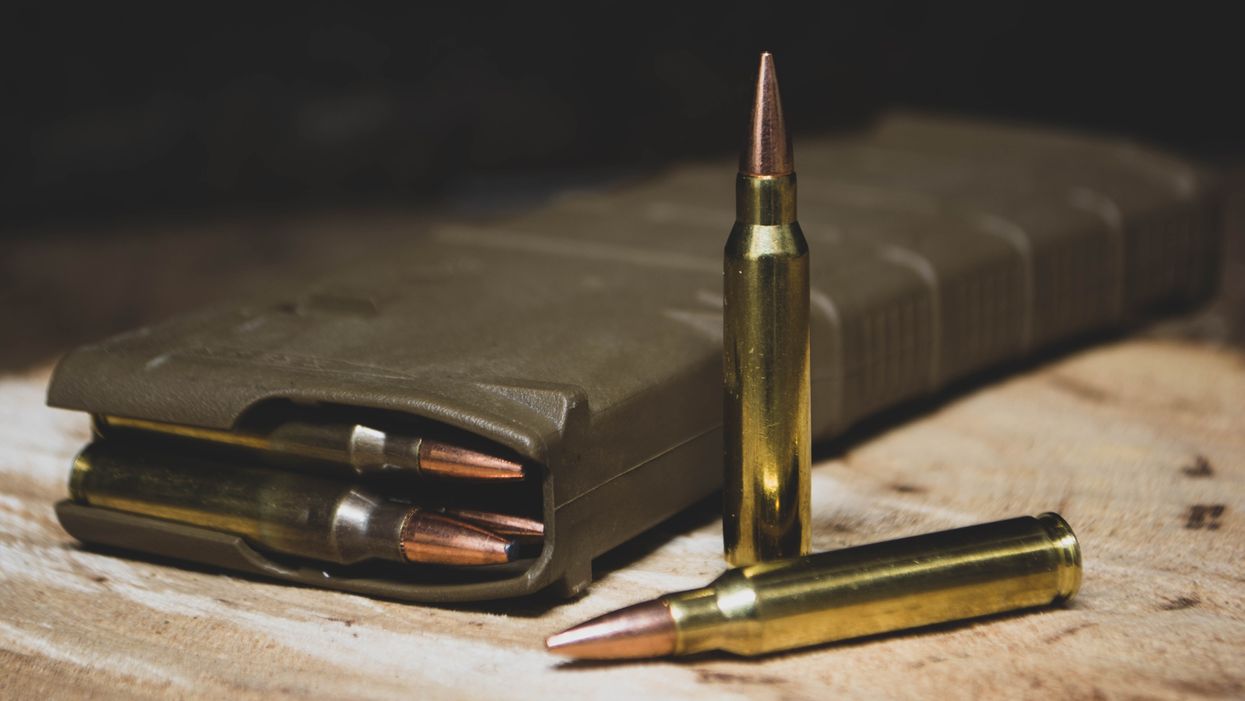 One of the saddest parts of the conservative movement is how full of bullshit it is. Republican officials fan the fires of freedom, while offering nothing to ameliorate the crisis conditions of the Americans they pretend to represent. In so doing, they get their base all frothed up, carrying guns, calling elections fraudulent, practicing unsafe public health habits, only to then leave them out in the lurch when the proverbial shit hits the fan. We are now in an unchecked pandemic and Republican officials have finally begun ripping away all of those "individual freedoms" they pretended they cared about when there was still an election to win.

Unfortunately, their voting base is still under the impression that surging COVID-19 cases and our stressed medical infrastructure are all secondary concerns when it comes to their snowflake feelings of anxiety and resentment. The Washington Post reported that a Virginia gun show organizer was trying to get an exemption from the state's newly tightened COVID-19 restrictions. Showmasters, Inc. argued that these new restrictions will shut down their weekend-long "Nation's Gun Show" exhibition, which is scheduled to start on Friday at Dulles Expo Center in Chantilly. Don't tread on being a self-absorbed and dangerous prick! Good news? Virginia Attorney General Mark Herring successfully trod all over their silly dangerous madness. On Thursday he tweeted out that "I have successfully BLOCKED a massive gun show from operating at full capacity this weekend in NOVA. Putting hundreds or even thousands of Virginians at risk for the sole purpose of selling guns is just not worth it and I'm pleased that the Judge agreed with me."

Virginia's Gov. Ralph Northam has been a target of gun-toting militia groups and other Second Amendment fetishists for years. The COVID-19 pandemic has, like most things in our society, magnified these frictions. Northam has been responding to the alarming rise in cases in his state and elsewhere, telling reporters that mandating smaller gatherings was prompted by what he's seen going on around the country in places that didn't act fast enough or accordingly. "What really affected me is seeing mobile morgues outside of hospitals because there's no place to put the dead. We don't want that to happen in Virginia."

The problem for the gun show folks is that under the new guidelines, both public and private gatherings must not exceed 25 people at any given time. This is a reduction from 250, and clearly dampens the Nation's Gun Show attendance. Attorney General Mark R. Herring said he would fight this claim for exemption because, as seems obvious to most but clearly not to the gun fetishists, "Holding a massive gun show for the sole purpose of selling firearms is not worth the disastrous toll it will take on the health of our communities."

Showmasters, Inc. is argueing that the state was regulating their gun show while Virginia's AG explained that Northam's executive order only regulates the Dulles Expo Center. The point being, you can still have your gun show, you just have to conduct it in a much safer way, with certain parameters put around you. This is an important distinction for some. For others, it's easy to just point to superspreader events like the Sturgis Motorcycle Rally in South Dakota. That event, held in early August, is believed by many experts to have led to at least a quarter of a million people contracting the virus over the weeks and months after it.

Meanwhile, South Dakota's Republican governor—the one who pooh poohed all talk of social distancing and mask mandates, the one who allowed the Sturgis Motorcycle Rally to go on and infect her state and dozens of others—is busy scamming Trump's fraud MAGA-mites into giving her money for her reelection campaign while her state sees the fastest-growing cases in months of the virus.