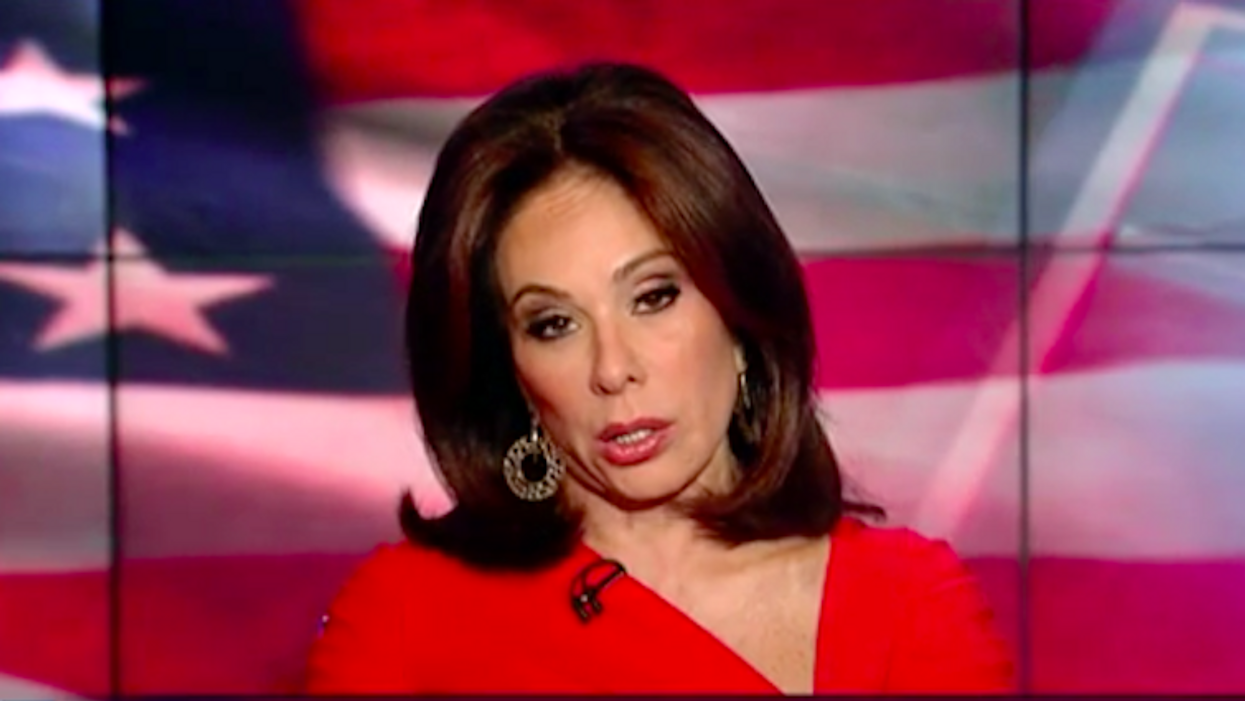 Fox News reportedly cancelled Jeanine Pirro's show over the weekend after she was set to make the baseless claim that widespread voter fraud took place in the 2020 election.

According to Newsmax, Pirro wanted "to expose the vote fraud that took place in the election."

Fox News hosts are on record saying that there is no widespread evidence of voter fraud.

It was not immediately clear if Pirro's show would return to Fox News at a later date.