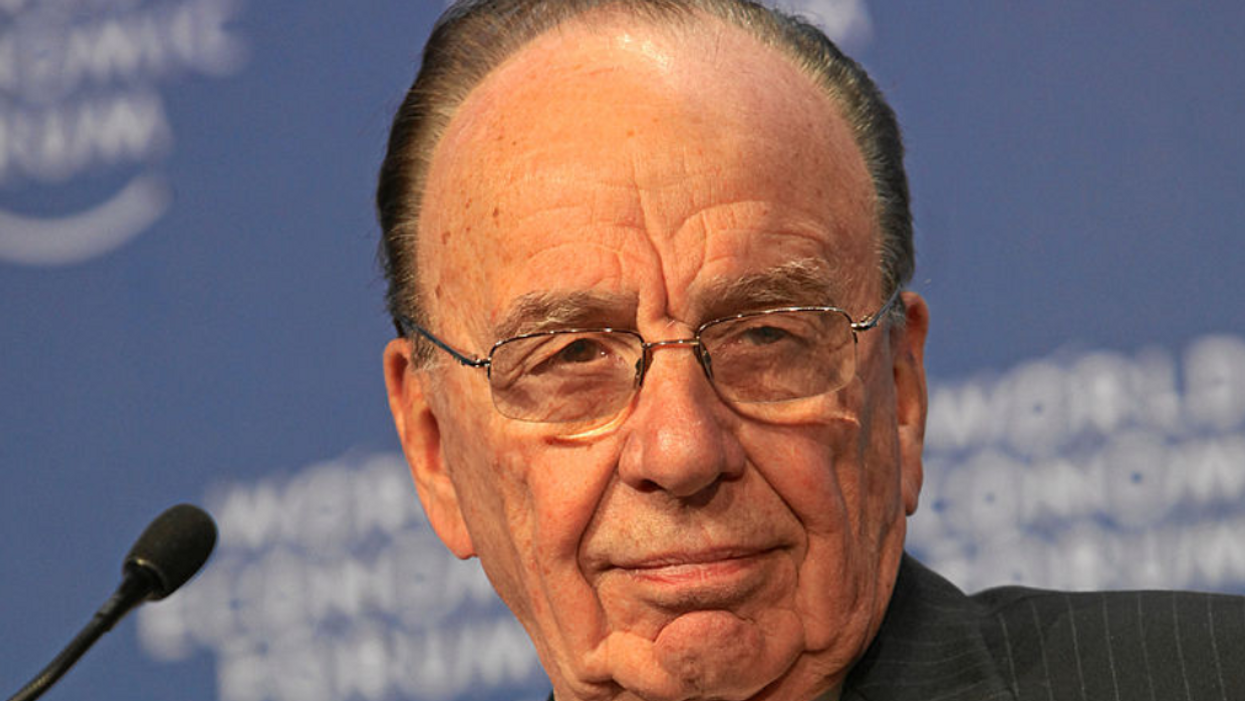 As election results are updated, President Donald Trump nears a day of reckoning he still cannot fathom: the reality that there is a strong possibility he will lose the presidency. Now, Fox News mogul Rupert Murdoch may also be facing an uphill battle having to report factual information that may not align with the network's conservative audience.

Since Trump's election in 2016, Fox News has become a conservative haven for the Republican Party within a deeply polarized America. However, many viewers were not pleased when the network became the first to declare that Democratic presidential nominee Joe Biden had won Arizona.

In fact, a frustrated Jared Kushner, Trump's son-in-law who also serves as a White House Senior Advisor, reportedly called Murdoch to express his disapproval of the network's decision, according to NPR. He even asked Murdoch to retract the projection, but to no avail. The network appears to have stood behind its decision.

However, that occurrence may serve as a foreboding indication of viewers' reaction when Fox News may have to report an election victory for Biden. Over the course of the week, many of Trump's allies have appeared on Fox News echoing the president's conspiracies of rife voter fraud without providing any substantial information to support their arguments. Due to mass misinformation and conflicting reports that undermine America's democracy and election systems, the network's journalists are also fighting an uphill battle.

Fox News' journalists are, by and large, attempting to navigate a gentle landing for their audiences so that, should Biden defeat Trump, they will recognize the result. But the network's stars are larding their shows with Trump advocates who make baseless but incendiary accusations to ensure that viewers never accept Biden as legitimate.

Despite the network's efforts to carefully navigate through the difficult outcome that may lie ahead, others have stressed the importance of Fox helping its viewers to accept the election results instead of giving Trump allies a platform to spew harmful misinformation that could potentially lead to civil unrest.

CNN anchor Jake Tapper said, "The Murdochs and the people at Fox have an obligation to put their country above their profits."