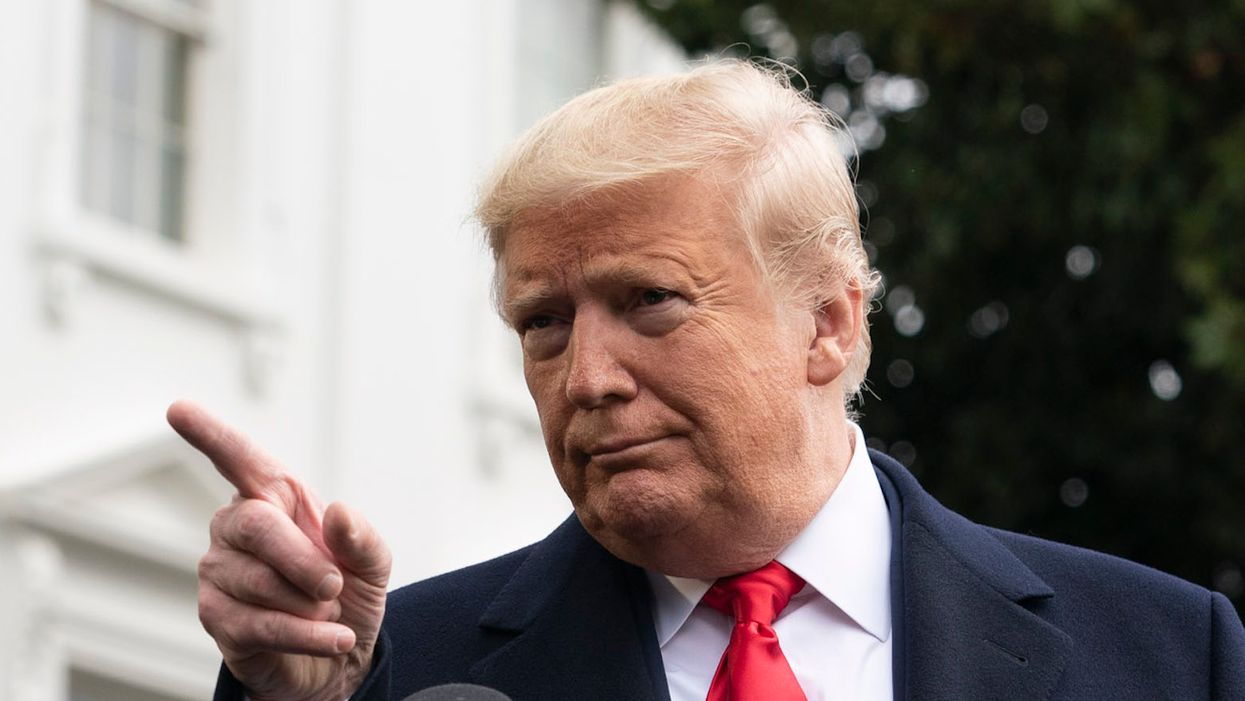 President Donald Trump told his allies about his upcoming plan to pardon his former national security adviser Michael Flynn who admitted to lying to the Federal Bureau of Investigations (FBI) about his contacts with Russians, Axios reports.

If Trump were to pardon him, it may not come as much of a surprise considering his recent decision to pardon his long-time friend Roger Stone. In 2017, Flynn pleaded guilty to lying about his communications and ties with Russia's former ambassador to the U.S., Sergey Kislyak. Over the last year, Flynn has also been at the center of a heated legal battle as he tries to get the charges dropped over alleged prosecutorial misconduct.

Flynn initially agreed to cooperate with the investigation after lying to the FBI but if he is pardoned, his legal woes could be completely diminished before President-elect Joe Biden even takes office in January of 2021.