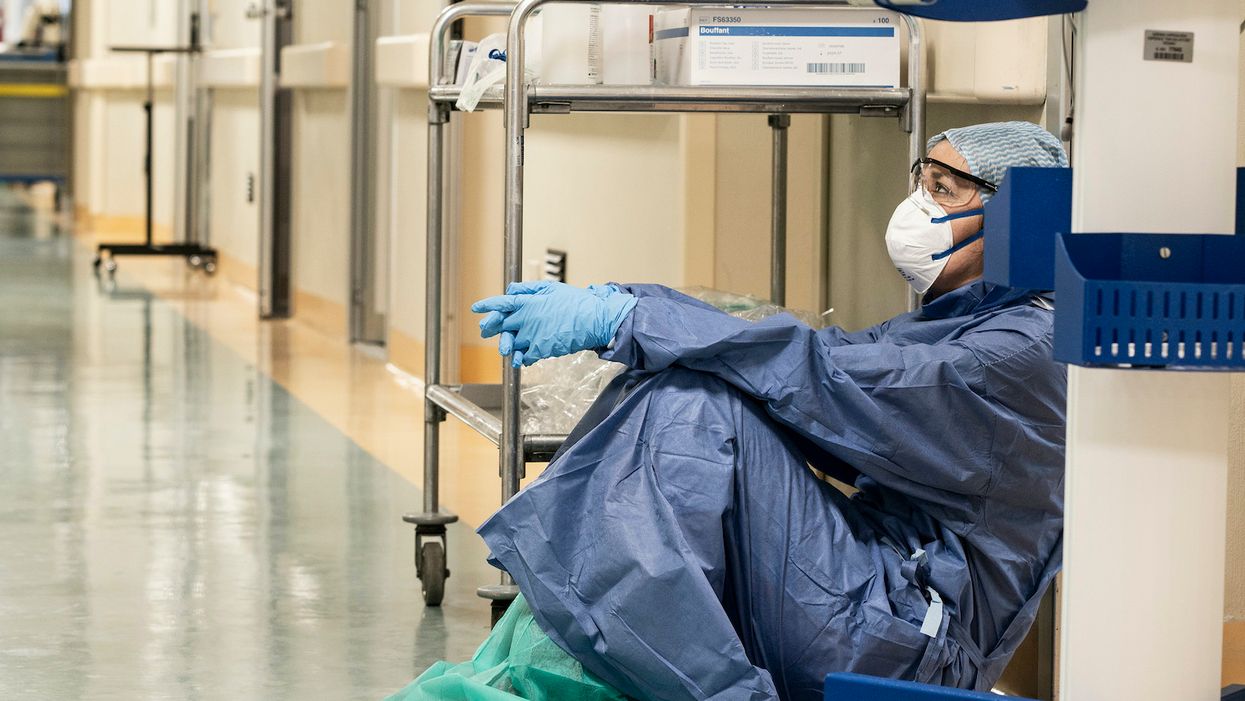 For the vast majority of 2020, the United States has been plagued by the coronavirus pandemic. However, Americans are living in two very different realities: one group of Americans are living their lives as if nothing is wrong; attending crowded venues and events filled with maskless people and very little social distancing while another American reality consists of lockdowns, capacity limits in stores, no indoor dining at restaurants, and full virtual schooling.

An editorial published by The Boston Globe shed light on the "two discordant, dissonant pandemic realities" in America. Although South Dakota is facing alarming rises in cases and the highest hospitalization rates in the country, state leadership's adopted conservative approach to the pandemic prohibits the prioritization of science and public health leaving decisions in the hands of citizens.

In fact, the publication reports that South Dakota Gov. Kristi Noem (R) has referred to the state's distinction in governing as "a badge of freedom." Like the majority of Republican lawmakers, she has been critical of coronavirus shutdowns and restrictions deeming them ineffective and economically damning.

However, life is far different in Mexico. While the state is facing a public health emergency similar to South Dakota, New Mexico, Gov. Michelle Lujan Grisham (D) is handling the accelerated spread a bit different. On Monday, Grisham placed the state's residents "under some of the toughest restrictions in the country, issuing a two-week stay-at-home order, banning restaurant dining, setting capacity limits on grocery stores and closing indoor malls, movie theaters and gyms."

The politicization of mitigation efforts have further polarized the country and now the damage may be irreversible due to the virus spreading at an unprecedented, accelerated rate. State and local officials, global health experts and top healthcare system directors have all warned about the disastrous winter months to come and how it could impact the country. Once again, healthcare systems are on the brink of overwhelm and personal protective equipment (PPE) shortages as cases continue to rise.

However, the Trump administration has repeatedly failed to incorporate a national strategy to combat the spread of the virus.

Now, as of Saturday, November 21, 2020, the United States has reported more than 12 million coronavirus and the death toll, which is now past 255,000, continues to climb.