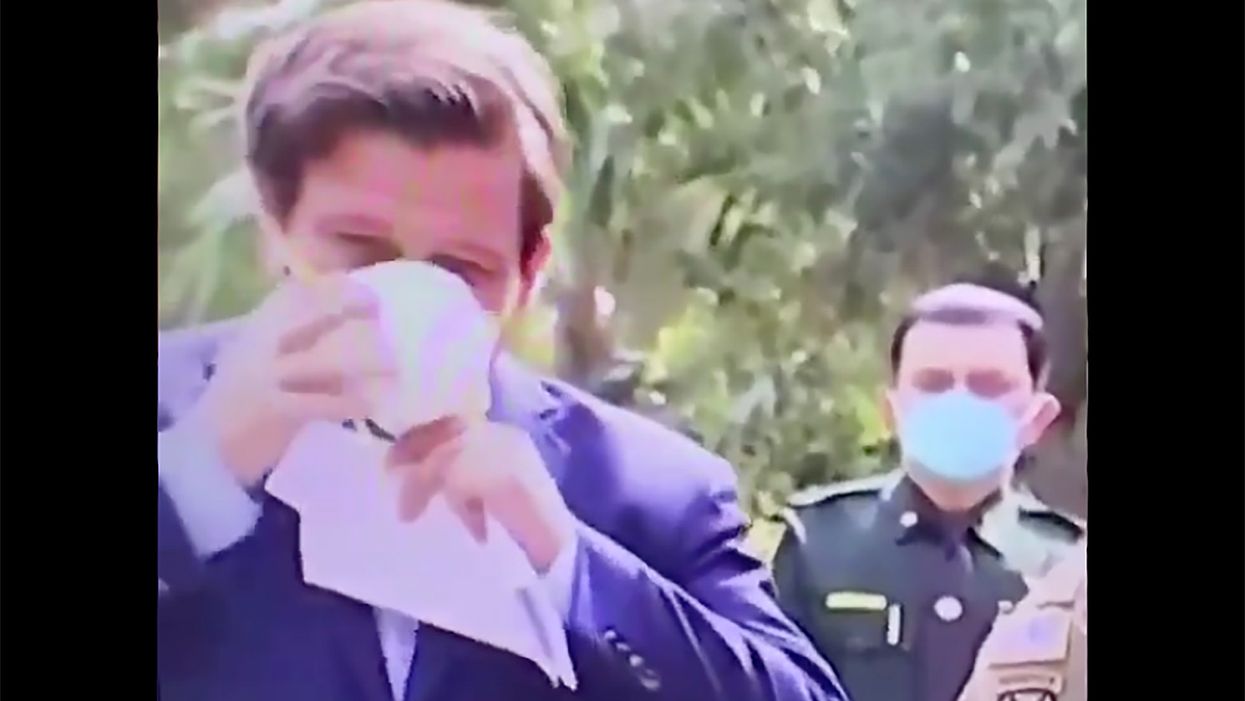 A Florida newspaper criticized a Republican representative for his refusal to wear a mask as the coronavirus pandemic continues to ravage states across the country.

The editorial published by The Sun Sentinel focused on a brief transaction between newly-elected Democratic lawmaker Rep. Kelly Skidmore and Republican Rep. Scott Plakon of Longwood, Fla. As he entered an elevator with no mask, Skidmore told him, "Put your mask on, Plakon." Although he ignored the request, the stark difference in their stance regarding masks was highlighted by the editorial.

"The fleeting moment, observed by the Sun Sentinel, captured what was so wrong with this week's organizational meeting of the Florida Legislature, where two new presiding officers were sworn in and lawmakers took a solemn oath to "support, protect and defend" the state of Florida."

Although Republican lawmakers took an oath to protect the American people, the publication reveals that a dozen Republican House members have not worn masks and the House leader has not reinforced the mask mandate in Leon County, FL. where the state Capitol is located.

The publication also noted how difficult DeSantis has made things by refusing to allow individual counties to enforce their own mask mandates.

"For Senate and House leaders to require masks would contradict the irresponsibility of Gov. Ron DeSantis, who refuses to mandate masks that are now required in 34 states. Worse, the governor refuses to let counties like Leon enforce their local mask orders.

As of Thursday, November 19, more than one million confirmed coronavirus cases have been reported in the state of Florida.