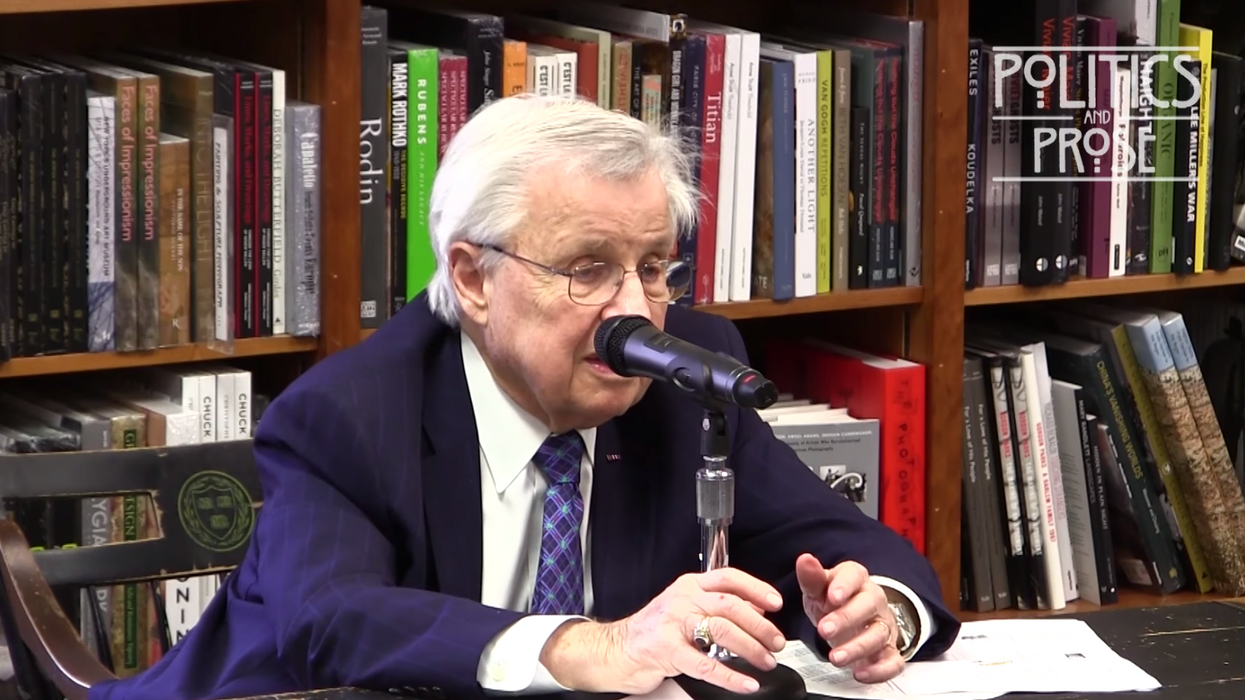 A sad day descended for many on November 22, 2020, when we lost a beloved, pioneering psychiatrist, Dr. Jerrold Post, as one of the latest casualties to Covid-19.

Dr. Post was a renowned CIA profiler. I first met him in 2007, when he came to speak at Yale and excited me with the concept of applying psychiatry to help with international relations and, in my mind, world peace.

He, like I, received his M.D. from Yale, completed his post-graduate training at Harvard Medical School, and did a fellowship with the National Institute of Mental Health. He then went on a highly unusual trajectory. He spent 21 years at the CIA to become a pioneer of political psychology and founder of the Center for the Analysis of Personality and Political Behavior. He led an interdisciplinary unit composed of clinical and research psychiatrists, social psychologists, sociologists, anthropologists, and political scientists who looked at foreign leaders in their cultural and political context. They then probed the pathologies and personalities of some of the world's most dangerous minds to gauge to what degree they might play out personal conflicts on an international stage.

He played the lead role in developing "the Camp David profiles" of Menachem Begin and Anwar Sadat for President Jimmy Carter in 1978. Using these assessments, the president was able to ready himself for a groundbreaking summit, for which Carter gratefully acknowledged him on multiple occasions. Dr. Post also profiled Slobodan Milosevic, Kim Jong-Il, Osama bin Laden, and Saddam Hussein.

After he left the CIA, he became director of the Political Psychology Program at George Washington University and continued consulting for the Departments of Defense and Homeland Security. He received the Intelligence Medal of Merit in 1979, the Studies in Intelligence Award in 1980, the Nevitt Sanford Award for Distinguished Professional Contributions to Political Psychology in 2002, and at his 50th graduation anniversary, the Distinguished Alumni Service Award by the Association of Yale Alumni in Medicine.

I only got to know Dr. Post closely but intensely in his last years, and these were years that commanded great bravery, innovation, and integrity in the face of dangerous power. We learned from the 2020 election that no factor was trivial in removing the dangers, and Dr. Post's contribution was considerable.

He called me out of the blue in 2017, after I had held a conference at Yale School of Medicine on whether or not we should speak up about Donald Trump. He, too, was very disturbed about the president's dangerous psychology. His generous concern moved me since, in this country, while the CIA may have done profiles regularly for decades, the same is not permitted for the public (the American Psychiatric Association also made clear with the Trump administration that our own leaders are off-limits, no matter the dangers they pose).

Dr. Post was not the only one among a dozen or so well-positioned psychiatrists including chairs of psychiatry departments to contact me after the conference. But he was the only one to risk his stature to take action and to make a difference. Dr. Post and I became friends, he contributed to the second edition of The Dangerous Case of Donald Trump, and he titled his own book, Dangerous Charisma, to match it. He helped me to organize a major multidisciplinary conference at the National Press Club in 2019, bringing together thirteen leading experts from the fields of psychiatry, law, history, political science, economics, social psychology, journalism, nuclear science, and climate science, who spoke of how the president was unfit from each of their perspectives.

As a member of the former Carter commission on presidential capacity for the 25th Amendment, he gave advice on how to form an independent, peer-reviewed panel to perform fitness tests, which we used to conduct one on Donald Trump, only to discover that he failed every criterion of capacity. Dr. Post helped lead a petition to Congress just three weeks before the Qassim Soleimani assassination, predicting such dangers. He emphasized the need to focus not just on the psychology of the leader but on that of the followers, bringing his prodigious mind to helping us understand the wounds that bind leader and follower "like lock and key." Ultimately, he is my inspiration for writingProfile of a Nation: Trump's Mind, America's Soul.

In brief, Dr. Post was a hero and a gift to humanity, speaking up when it was difficult to do so as a former government official. He has inspired countless psychiatrists like myself and has set the standards for what a responsible professional is to do in a time of crisis. We will never forget his humility and generosity in helping to bring attention to the dangerous psychology of a leader. He was there when his country needed him, and we will miss him.