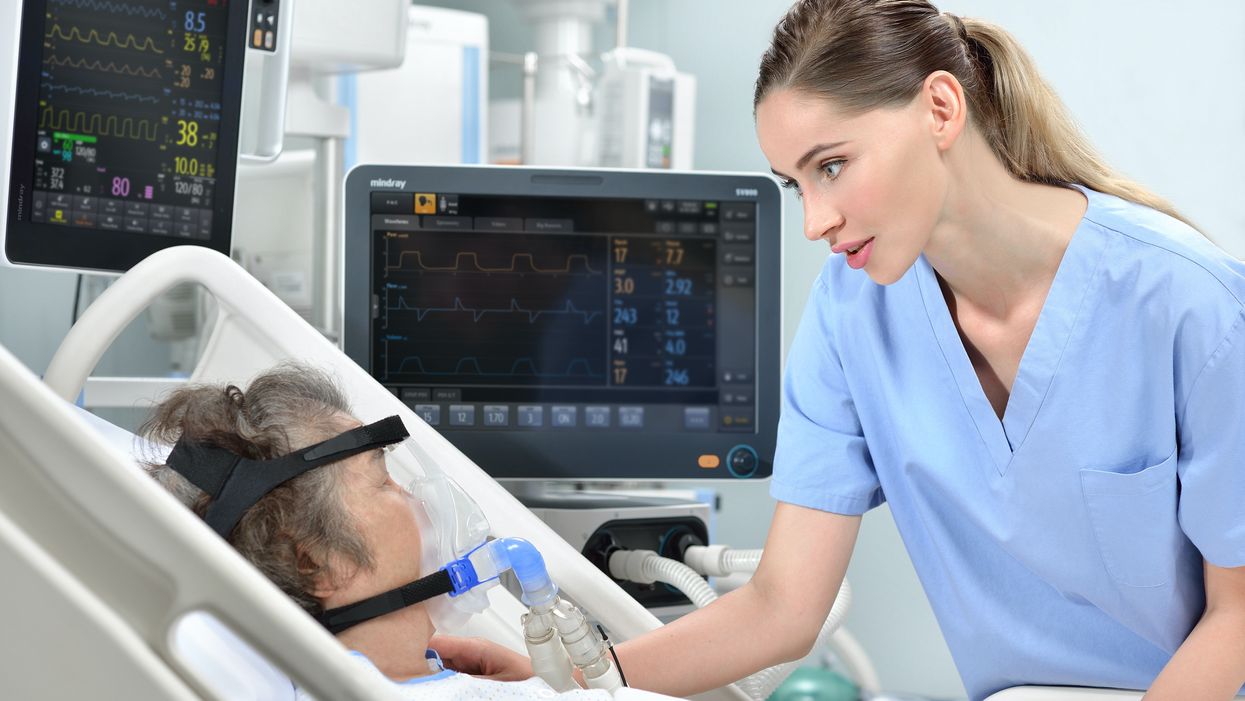 As the coronavirus pandemic rages on, the United States is facing yet another uptick in cases across 43 states. Now, more than 10 million Americans have been infected with the virus and healthcare analysts are warning that the winter months could inundate hospital systems across the country. In addition to the United States facing overwhelmed healthcare systems, there is another place that could be swamped in the coming weeks: morgues.

Officials in El Paso, Texas are already at the point of inundation. On Tuesday, County Judge Ricardo Samaniego requested four mobile morgues in addition to the six the city already has as he expressed concerns about the COVID-19 spikes the city could see over the next two weeks.

"It may be as much as 20 per day the next two to three weeks. There might be more and more an incline of deaths," Samaniego told CNN affiliate KFOX.

Samaniego also expressed concerns about the city's healthcare systems and how the uptick in coronavirus cases has impacted its facilities. He also admitted that the current circumstances are influencing his decision to implement another executive order.

"The hospitals are still not manageable. We're having an inability to manage fatalities," he told the affiliate. "It leaves me no choice but to lean towards an extension of the order."

Healthcare workers have also weighed in with their take on the uptick in coronavirus cases.

During the early days of the pandemic, Rose was one of the many nurses dispatched to battle the coronavirus outbreak in hard-hit New York State. He offered a grim comparison of his time in New York to the current outbreak ravaging El Paso as he admitted the El Paso outbreak is far worse.

Other states are also facing similar challenges combatting the virus. In fact, healthcare analysts are concerned there may be a shortage of morgue personnel if cases and deaths continue to rise in the coming weeks.

As of Wednesday, November 11, the United States has reported more than 10.3 million coronavirus cases, nationwide. The death toll, which currently stands at more than 245,000, is also continuing to rise.