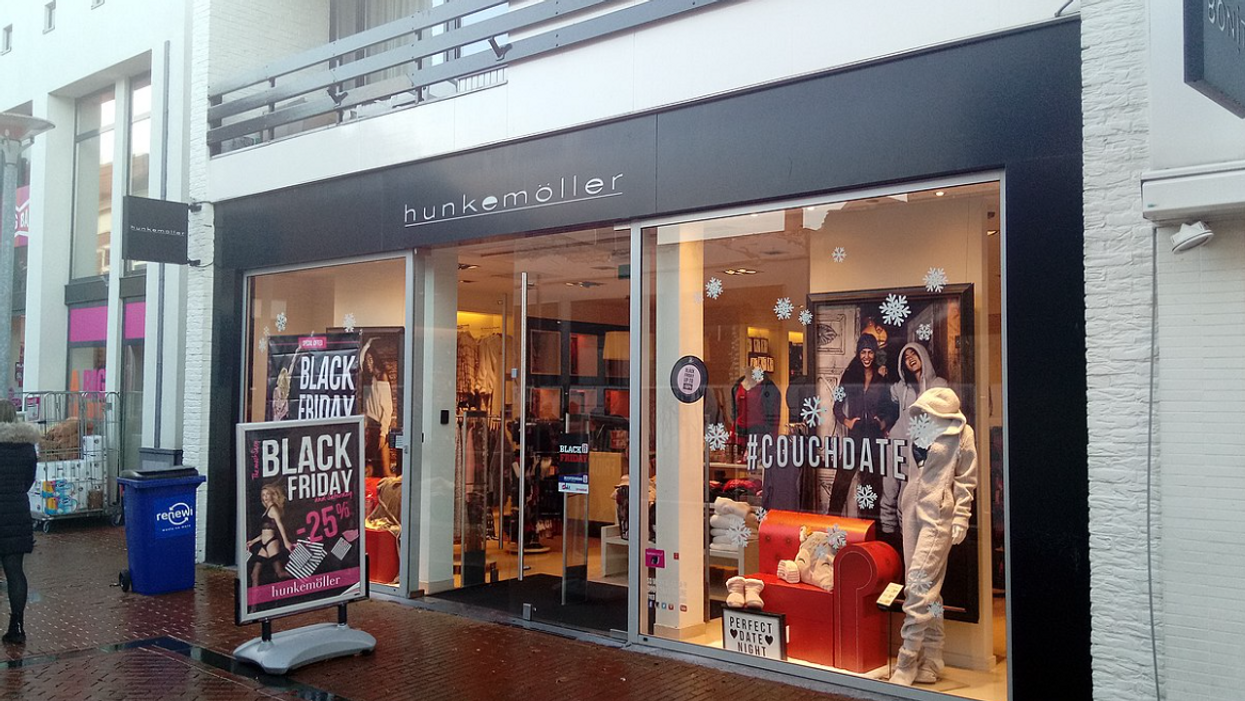 While most retail workers managed to escape the pre-Black Friday rush as many United States retailers announcing closures for Thanksgiving Day, they are still dreading Black Friday for more reasons than usual.

However, this year, it has nothing to do with the influx of customers or the onslaught of sales. Retail workers are reportedly horrified by potentially the worst Black Friday ever due to the coronavirus outbreak, according to The Daily Beast. A retail worker at one of The Children's Place store clothing store mall locations in Illinois, who opted to remain anonymous, shared her concerns about the potentially dangerous Black Friday rush.

She revealed there is not a way to refuse working even if the concern centers on public safety concerns. "We don't dare even considering refusing to work on Black Friday," the worker told the publication.

She noted how workers do not want to run the risk of losing their jobs.

"We've already been informed that if we don't work that day, we are immediately terminated and no amount of contesting it will get our jobs back. We simply can't run the risk of losing our jobs when there are simply no more jobs to be had right now with shut downs and stores closing down due to lack of funds."

Although many stores have opted to extend Black Friday sales in order to avoid massive rushes on the biggest shopping day of the year, retail workers have revealed the weeks-long Black Friday deals have done very little to diminish the foot traffic. "The store traffic has been like Black Friday everyday," she told The Daily Beast.

"Nonstop lines... The other day our store reached capacity, so managers were closing doors, and started to count people. But it shouldn't get to that point."