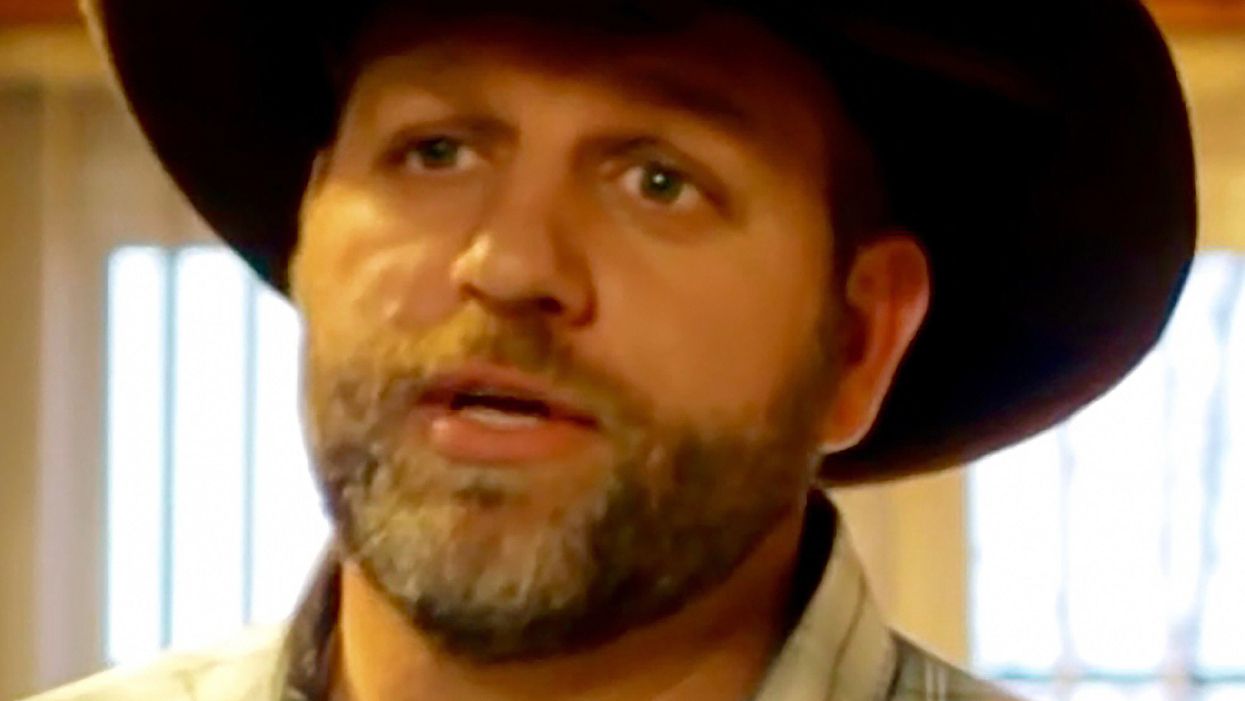 Ammon Bundy defended himself during a virtual court hearing regarding the trespassing charge and arrest at the Idaho Capitol back in August. Charges were filed against Bundy after he was arrested twice amid the Idaho Legislature's special session.

Ada County Magistrate Judge David Manweiler allowed Bundy to speak but also warned him that anything said could be used against him. Bundy made a request for discovery — due to evidence he believe the state already has in its possession.

"The governor and others has, if you will, despised our response to the COVID restrictions," Bundy told the judge. "They have spoke about me personally, by name, our organization or network by name, and there has been an effort, a concerted effort, to combat our political stance."

Deputy prosecutor Whitney Welsh has the power to file for a subpoena and request records. However, she has not done so as she described Bundy's request as a "fishing expedition."

Bundy admitted that he does believe the state has a legitimate charge for him as he argued that the state lacks a "legal standing" for the trespassing charge he is currently facing. According to Bundy, he and other supporters were there on government business. Although he was offered a plea deal, he reportedly denied the offer, according to Welsh.

The latest court hearing follows multiple trials in the past. Bundy and his family members previously made headlines following their involvement in two different armed standoffs: one in 2014 at a Nevada family ranch and another in eastern Oregon at Malheur National Wildlife Refuge in 2016.