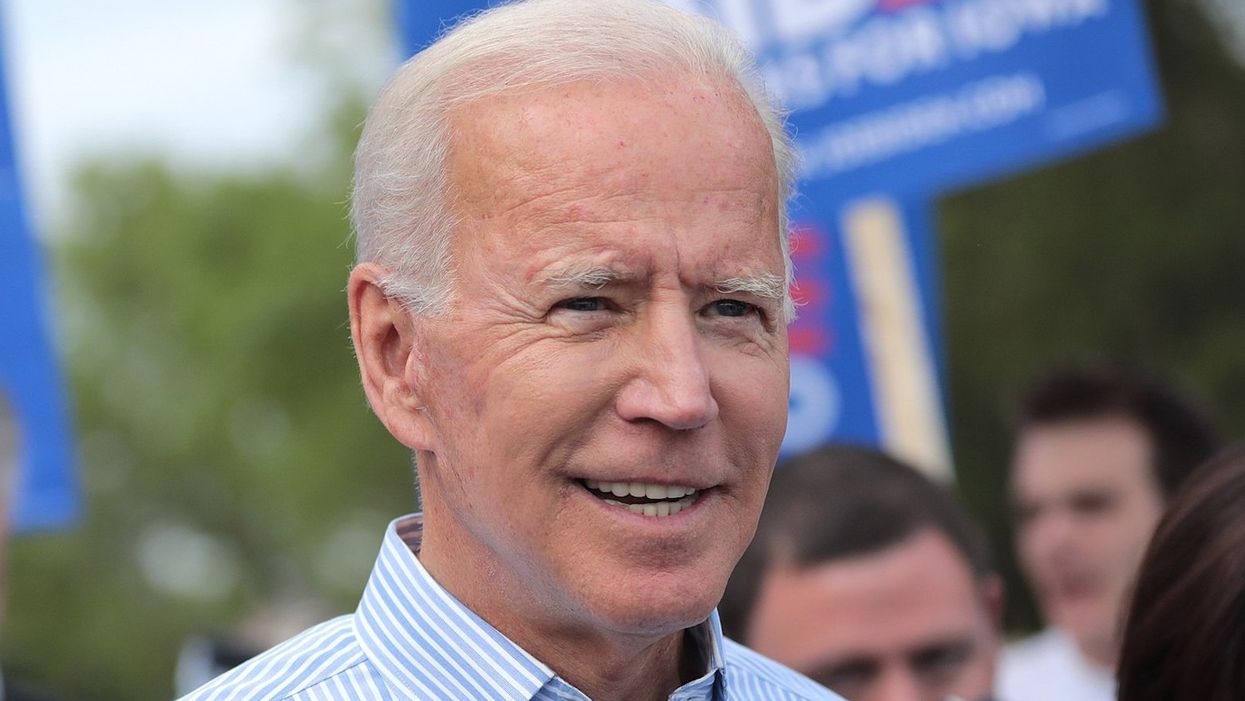 Democratic presidential nominee Joe Biden has won the state of Wisconsin in the race for president, by a margin of around 20,000 votes, according to CNN and the Associated press.

The Trump campaign said it would "immediately" request a recount in the state.

In a statement released on Wednesday, Trump's campaign manager Bill Stepien cited unfounded claims of "irregularities" in several counties in Wisconsin. However, it's not clear at all what he was talking about, and Trump has already made bogus claims to try to claim premature victory. A recount is unlikely to overturn a margin as wide as 20,000 votes.

"There have been reports of irregularities in several Wisconsin counties which raise serious doubts about the validity of the results," Stepien said in the statement, adding, "The President is well within the threshold to request a recount and we will immediately do so."

Despite the Trump campaign's call for a recount, some Republicans have expressed doubt that a recount would prove to be beneficial for the president. Former Wisconsin Gov. Scott Walker (R) described the recount as a "high hurdle" to overcome.