The 3rd COVID wave: Things are even worse than they seem 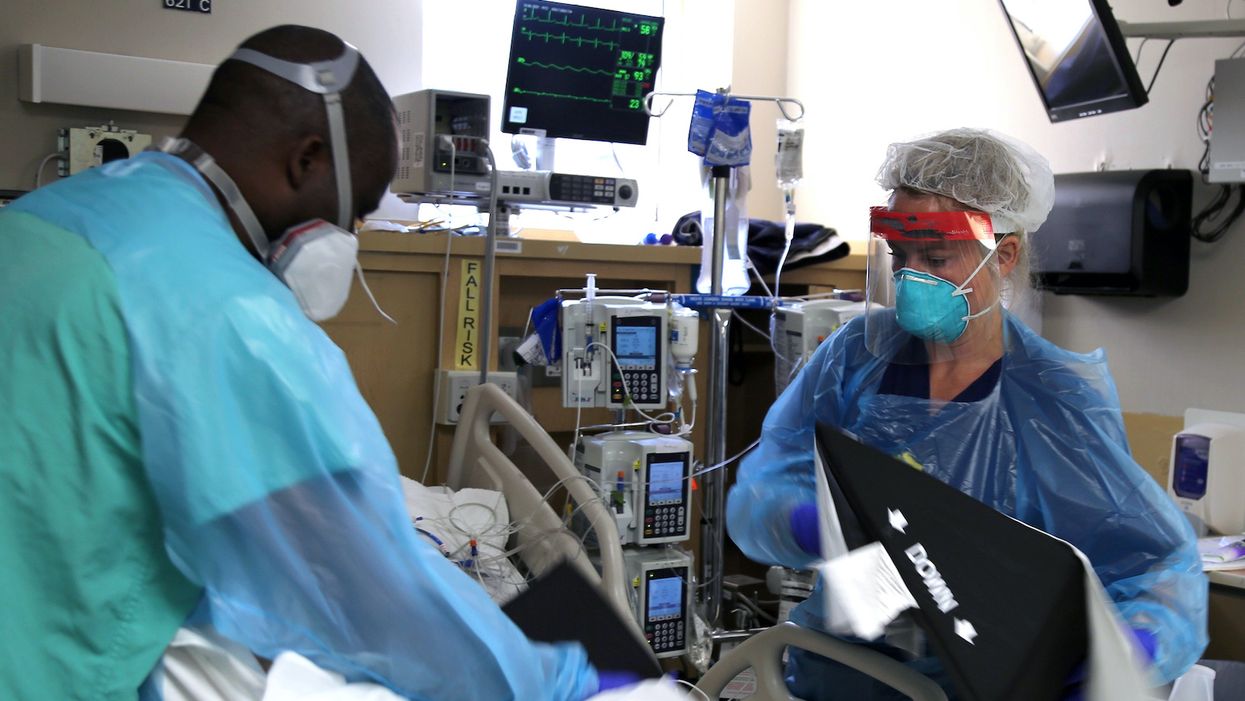 COVID-19 cases are surging upward around the U.S., reaching 100,000 daily cases for the first time on Nov. 4 and 150,000 only eight days later. Some believe this increase in reported is a result of increases in testing, as more than 1.5 million tests are performed every day in the U.S. But the evidence is clear that these high numbers reflect a true increase in the number of COVID-19 infections.

Hospitalizations, deaths and test-positivity rates are going up. Taken together, this means that serious COVID-19 illness is on the rise and cases are being undercounted.

Steep increases in hospitalizations and deaths

Rather than being an artifact of changes in testing policy, the rise in cases reflects ongoing transmission and serious illness.

Even as COVID-19 treatments have improved and death rates have fallen, record-breaking levels of hospitalizations are already overwhelming ICUs in many parts of the country. Hospitalizations and deaths will continue to climb even if the surge in new cases abates because the majority of cases are diagnosed before serious illness develops. Today's new infections will add to the death toll for weeks to come.

These hospitalizations and deaths represent confirmed COVID-19 infections. A COVID-19 diagnosis for hospitalized cases must be justified based on symptoms and test results. COVID-19 is simply the only plausible explanation for ongoing high hospitalization and death rates.

High and rising test-positivity rates provide more evidence that COVID-19 is spreading uncontrollably around the country.

Test positivity tells public health officials whether a testing program is casting a wide enough net to catch the majority of COVID-19 cases.

A high test-positivity rate indicates that the people getting tested are mostly those who have symptoms or think they've been exposed to someone with COVID-19. But people can be infected or contagious even if they aren't showing symptoms. A low test-positivity rate means that access to testing is wide enough to reach large numbers of people who may not know they have the coronavirus. This greatly increases the chances of diagnosing people without symptoms or known exposure who may nonetheless be infected.

The World Health Organization recommends a goal of 5% test positivity or less, but test-positivity rates in many parts of the U.S. are well above that. As of Nov. 17, 44 states had test-positivity rates above 5%, meaning their testing programs were not casting a broad enough net and were likely missing many undiagnosed cases.

Things are worse than they seem

The data on hospitalizations, deaths and test positivity clearly show that the worst of the surge is yet to come. High test-positivity rates mean the current confirmed case numbers are undercounting total cases.

A test-positivity rate above 25%, as is the case in several states, implies there may be more than five times as many cases in the population as have been diagnosed. Many of these undetected cases may be contagious even though they have no symptoms, which further contributes to the spread of the virus. Considering the lag between new cases and hospitalization or death, the current surge does not bode well for the coming winter.

The record-breaking surge in COVID-19 cases and hospitalizations around the U.S. represents a true increase in infections and serious illness rather than an increase in testing. In fact, high test-positivity rates show that cases are undercounted because of limited access to testing. Hospitalizations and deaths will continue to rise in the weeks ahead.

Overstretched testing programs remain a weak link in the U.S. pandemic response. Diagnosing cases – and catching them as early as possible – will help cut off transmission chains of the deadly virus. When people learn they're infected, they're more likely to take necessary precautions to avoid exposing family, friends and others to the virus. Contrary to what some ill-informed people may be saying, the U.S. should be expanding access to testing to curb the spread of COVID-19. More testing would actually be a crucial step toward finally getting the virus under control.

This story was updated to reflect differences in definitions of test positivity and a more accurate estimate of undiagnosed cases.