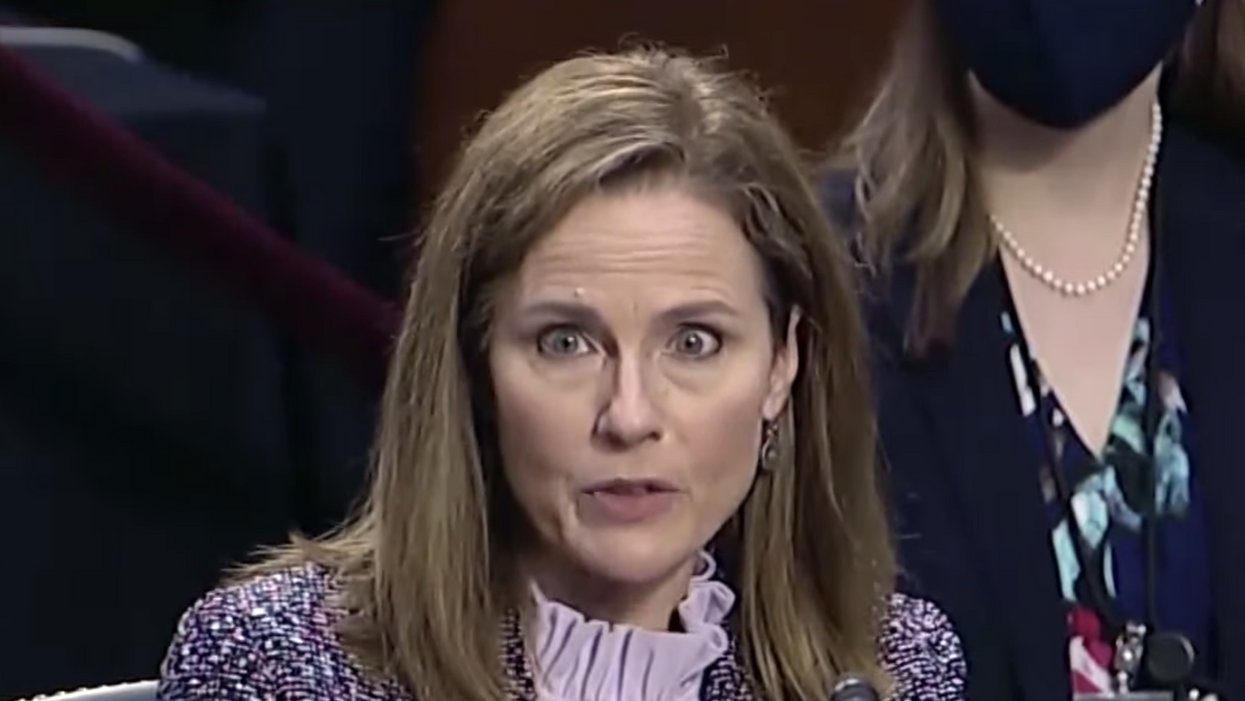 by Lynne Anderson, The Conversation

The Affordable Care Act has seen dozens of legal challenges, but it could now be at its most vulnerable, many health policy scholars and advocates believe. And this is after a Republican-dominated Senate couldn't kill it, Republican governors who refused to expand Medicaid couldn't end it, and two prior U.S. Supreme Court rulings kept it alive.

The law is up for another challenge Nov. 10, 2020, once again before the U.S. Supreme Court. The issue is whether the elimination of a tax penalty for failing to have health insurance now makes the entire law unconstitutional. It involves a legal issue called severability, and it's anyone's guess about how the court will decide. But Republicans have high hopes that the court will strike down the law. One of President Trump's campaign promises in 2016 was to “repeal and replace the disaster of Obamacare."

The makeup of the court that day will be different from the court that originally agreed on March 2, 2020 to hear the case. Justice Ruth Bader Ginsburg died on Sept. 18, 2020, leaving the Supreme Court with eight justices. Republicans in Congress – most of whom vehemently oppose the law – are aiming to confirm a justice in record time to replace her. Ginsburg consistently voted in favor of the ACA. Given Republican challenges to the law over 10 years, health care advocates and Democrats are concerned.

That is not only because of the speed with which Republicans are moving to seat a new justice. Health policy experts and those who back the law are concerned that the nominee, Judge Amy Coney Barrett, may not back the law. After Chief Justice John Roberts wrote a majority opinion in the 5-4 decision in 2012 upholding the ACA, Barrett wrote in a legal journal that Roberts had “pushed the Affordable Care Act beyond its plausible meaning to save the statute." On Oct. 13, Senate Minority Whip Dick Durbin asked Barrett in congressional hearings about her views on the ACA. She replied by saying, in part, that “I am not hostile to the ACA."

We hope these articles from our archive will help you understand the complicated developments.

This latest challenge began when Republican attorneys general or governors of 20 states, led by Texas, challenged the legality of the ACA in 2018 based on the 2017 tax law. (That first case was Texas v. U.S.) In December 2018, a Texas judge ruled in favor of the Republican challenge. A previous landmark case in 2012 had ruled that the penalty for not having insurance was basically a tax. And because the 2017 tax law zeroed out that penalty, the judge ruled, the entire ACA was unconstitutional.

Simon Haeder and Valarie Blake explained in this article:

Democratic leaders and many others were stunned. In response to O'Connor's ruling, states led by Democratic governors and attorneys general jumped in and appealed the Texas ruling. A year later, in December 2019, a decision by the U.S. Court of Appeals for the Fifth Circuit essentially split the issue raised in O'Connor's ruling in two. The matter remained unsettled and seemed destined for the U.S. Supreme Court.

Haeder explains in this article:

The Fifth Circuit Appeals Court on Dec. 18, 2019 agreed with regard to the unconstitutionality of the individual mandate. The judges punted, however, on the crucial question of severability by tasking the original judge to reexamine what parts of the ACA should fall with it.
While the verdict left the ACA standing for now, it added potentially years of uncertainty. An ultimate showdown at the U.S. Supreme Court appears inevitable.


On March 2, 2020, the U.S. Supreme Court agreed to review the case. Justice Ruth Bader Ginsburg died Sept. 18, 2020. On Sept. 24, 2020, President Trump issued an executive order that aims to replace parts of the ACA, should the Supreme Court strike down the law. On Sept. 26, President Trump announced his intention to nominate Amy Coney Barrett, who has served as an appeals court judge for three years, to fill Ginsburg's seat.

Trump has been steadfast in his resistance to the ACA, which, among other things, includes protections for people with preexisting conditions. This is a very popular component of the health care law. In his Sept. 24 executive order, Trump tried to assure the American public that they would still be able to obtain insurance, regardless of preexisting conditions, even without the ACA.

Haeder had this to say:

When it comes to Trump's executive order, the topic that received the most public attention – the guarantee that “Americans with preexisting conditions can obtain the insurance of their choice at affordable rates" – carries no legal weight nor clear explanation of how it would be achieved or funded.
More generally, after years of promising a detailed plan, the America-First Healthcare Plan focuses primarily on past actions. It also spends just 491 words on laying out a set of objectives – lower costs, better care and more choice – yet does not provide a mechanism or road map for how to implement them.


Editor's note: This article is a roundup of articles from The Conversation's archives.