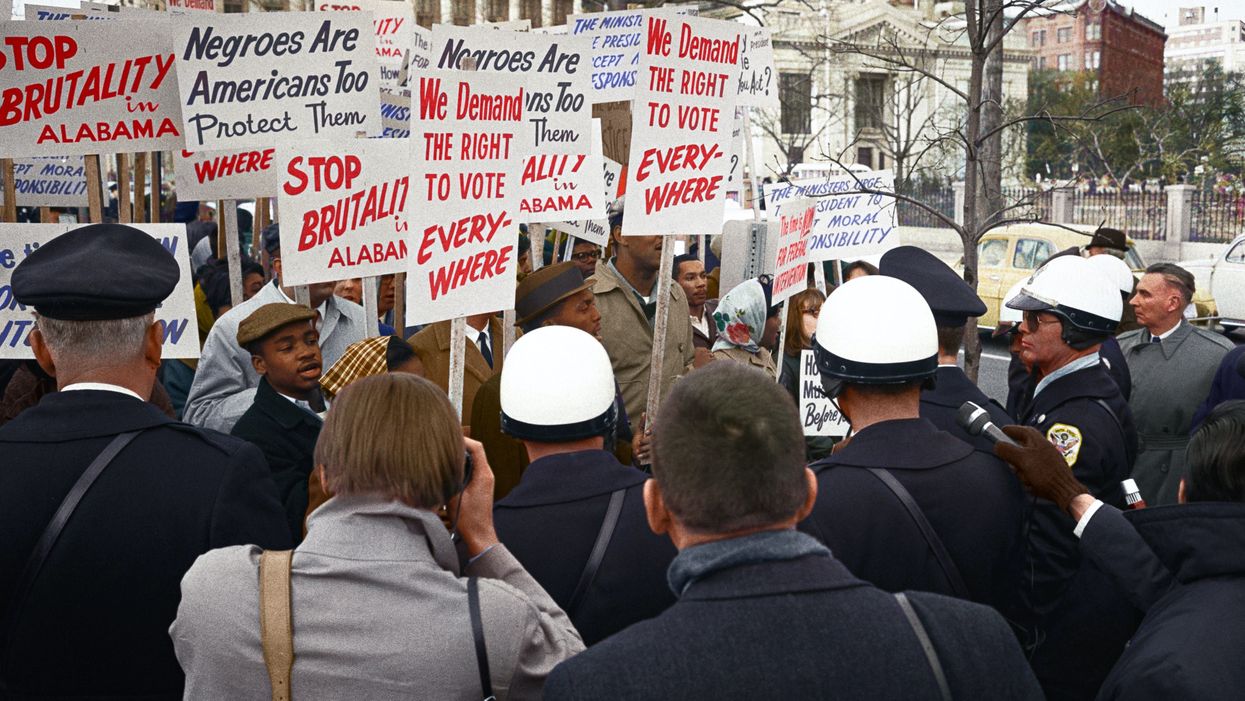 The United States of America is widely known as "The Free World," but sadly, voter suppression is still a major topic of contention and a contributing factor to the polarization of the country.

According to the LA Times, voter suppression is at an all-time high and President Donald Trump's war on mail-in voting has only triggered more acts of voter suppression. From voters in Memphis, Tenn. being turned away from a poll location for wearing "Black Lives Matter" t-shirts to excessively long voting lines in Georgia as a result of nearly 10% of poll locations being shut down, voter suppression has played a dominant role in this election.

In fact, some Democratic voters have been faced with more aggressive acts of voter suppression as a result of voter intimidation. Richard L. Hasen, a University of California (Irvine) law professor and authority on voting, weighed in on the resurfacing of major voter suppression in the United States.

"We have an incredibly polarized country and we have a political party whose leader thinks it's to the party's advantage to make it harder for people to register to vote and to vote," Hasen told the LA Times. "So that is where we are."

Hasen went on to discuss the Republican Party and the difference between President Donald Trump and previous Republican presidential candidates like Sen. Mitt Romney (R-Utah) and the late Sen. John McCain (R-Ariz.). Trump has focused on implementing ways to suppress votes, typically among Black and Latino voters.

The law professor also expressed concerns about the rise of a "voter suppression wing" as he highlighted Trump's focus on suppressing opposing votes as a means of winning the election as opposed to pushing for inclusion of voters.

Heightened concerns about voter suppression and intimidation continue to impact states all across America as Election Day approaches.