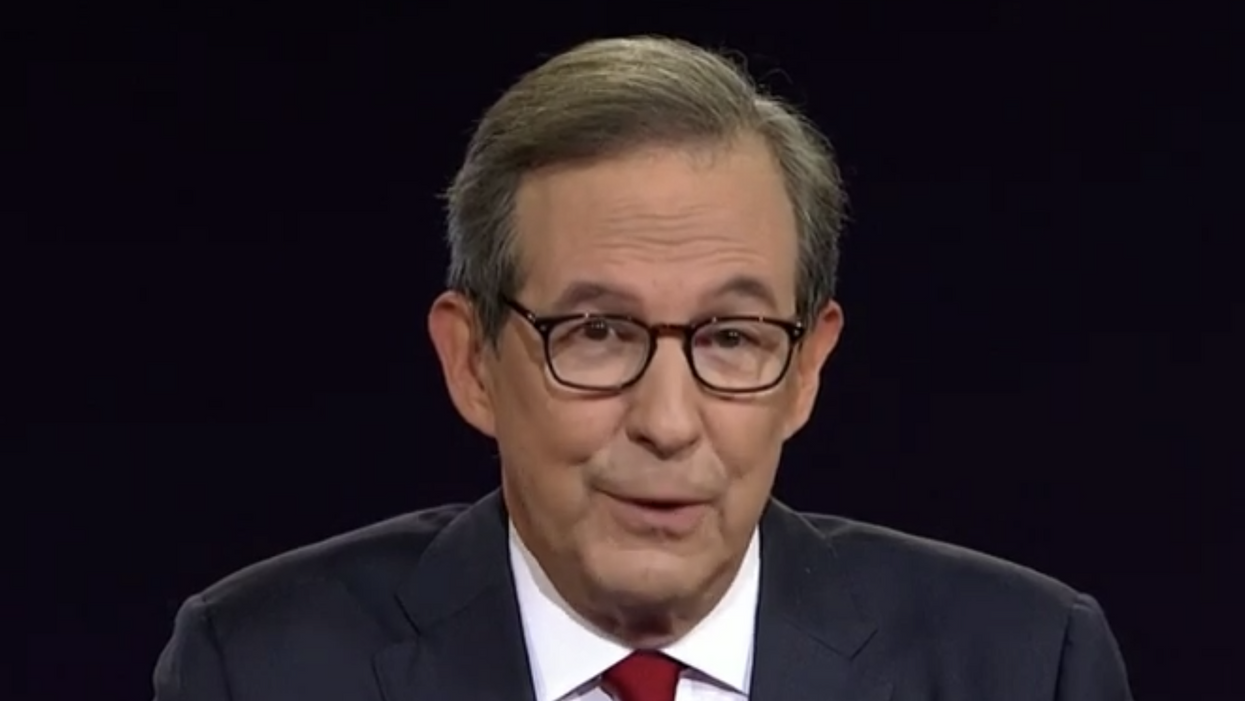 How bad was Tuesday night's debate? So bad that the above-the-fray Commission on Presidential Debates is planning on rule changes for the next debates.

"Last night's debate made clear that additional structure should be added to the format of the remaining debates to ensure a more orderly discussion of the issues," the CPD said in a statement. "The CPD will be carefully considering the changes that it will adopt and will announce those measures shortly."

As recently as Sunday, the co-chair of the CPD insisted there would be no need for changes, saying "The Commission's function is to put on television before the people of the United States with the two candidates. They will act as they're going to act. We have no control over that. And it is for [voters] to make judgement based upon what they have seen."

And then Donald Trump came out on Tuesday with an intentional strategy of interruptions, personal attacks, and absolute distraction from any discussion of the issues, and blew up that determination to act like decorum and tradition are meaningful things these days. Slate's Jeremy Stahl counted Trump interrupting 128 times. It was a 90-minute debate. Wallace asked Trump to stop interrupting 25 separate times.

In one exchange, Wallace chided Trump for not adhering to the rules his campaign had agreed he would follow, saying "Why don't you observe what your campaign agreed to as a ground rule, okay, sir?" And then Trump interrupted him, forcing Wallace to clarify, "that was a rhetorical question."

Then there were interruptions to levy personal attacks, as when Biden tried to talk about his late son Beau, only to have Trump break in to attack Biden's other son, Hunter, including his substance abuse problem. While that led to one of the best moments of the debate, when Biden seized the floor and talked about his love for and pride in Hunter, it was gross that it came to that.

For his part, Biden told reporters Wednesday, "I just hope there's a way in which the debate commission can control the ability of us to answer the question without interruption. I'm not going to speculate on what happens in the second or third debate."