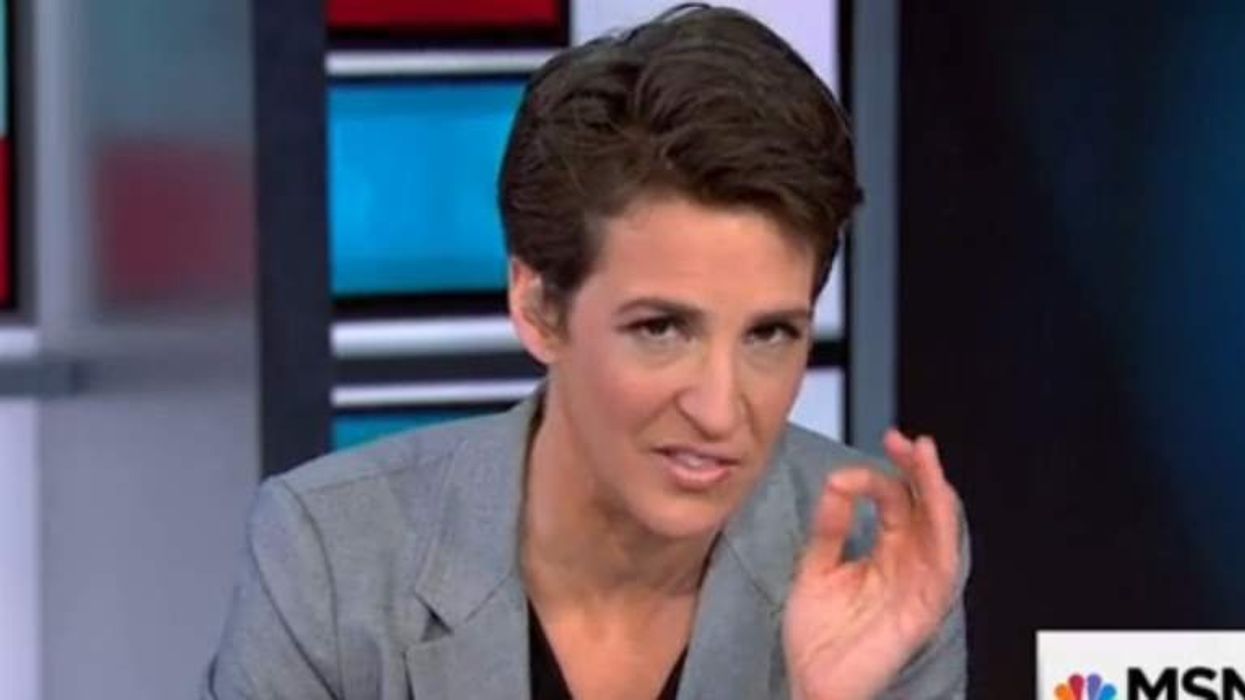 Bob Brigham
WATCH: Doc corrects Maddow and says Trump has a ‘substantial risk of dying in the next few weeks’
Bob Brigham
October 16, 2020

Maddow noted the event, "was a strange replacement for what was otherwise supposed to be the second presidential debate of this general election season. Again, the reason we got here is because President Trump dropped out of the second debate."

The host noted the health revelations inadvertently made by Trump, his refusal to say if he had been test for COVID-19 as he promised to do before the first debate, Trump's views on herd immunity and his admission that he probably owes overseas sources money.

"I know why the president didn't want to do a second debate with Joe Biden. I don't now necessarily know why he wanted to do this," Maddow noted.

"The news that I just gave you, in terms of the admissions the president made there, all those things alone are not directions in which the president wants to be steering the national political discussion, you know, two-and-a-half weeks from the election," Maddow explained. "But that's what he did."

"It did just feel like he got run down, run over by most of this. But not enough to stop him from telling a very long string of very potent lies, particularly on the issue of covid," she noted.