Study: LGBTQ people nearly 4 times as likely to be victims of violent crime than non-LGBTQ individuals 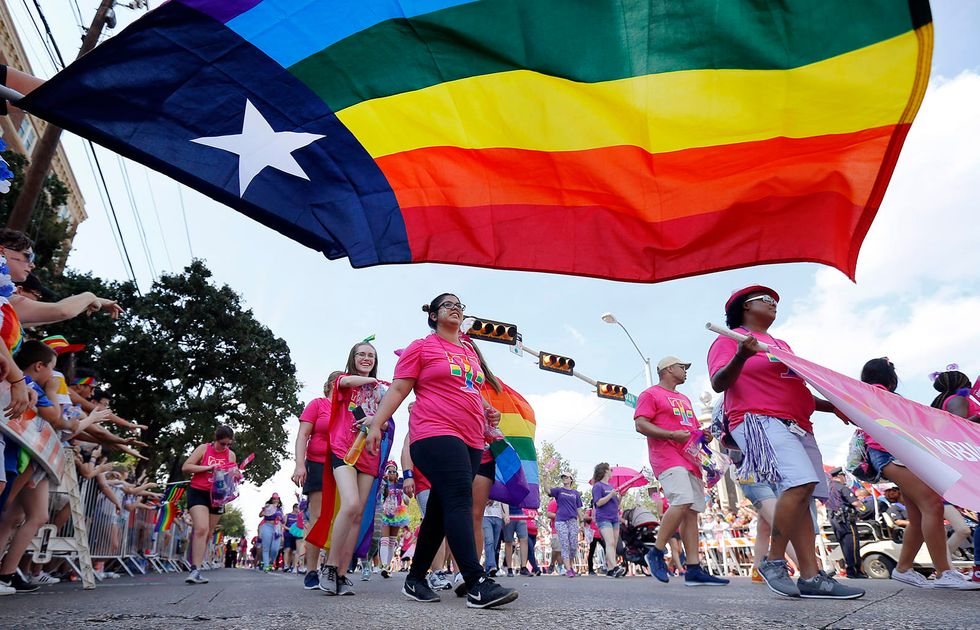 Sexual and gender minorities in the U.S. are much more likely to be the victims of violent crimes than those outside those communities, according to a study released Friday by The Williams Institute at the University of California, Los Angeles School of Law.As a group, LGBTQ people are nearly four times as likely to suffer victimization than their heterosexual, cisgender counterparts, the study suggested.Although previous research has shown that sexual and gender minorities experience higher levels of criminal victimization, there hasn’t been a comprehensive national study to analyze the issue...