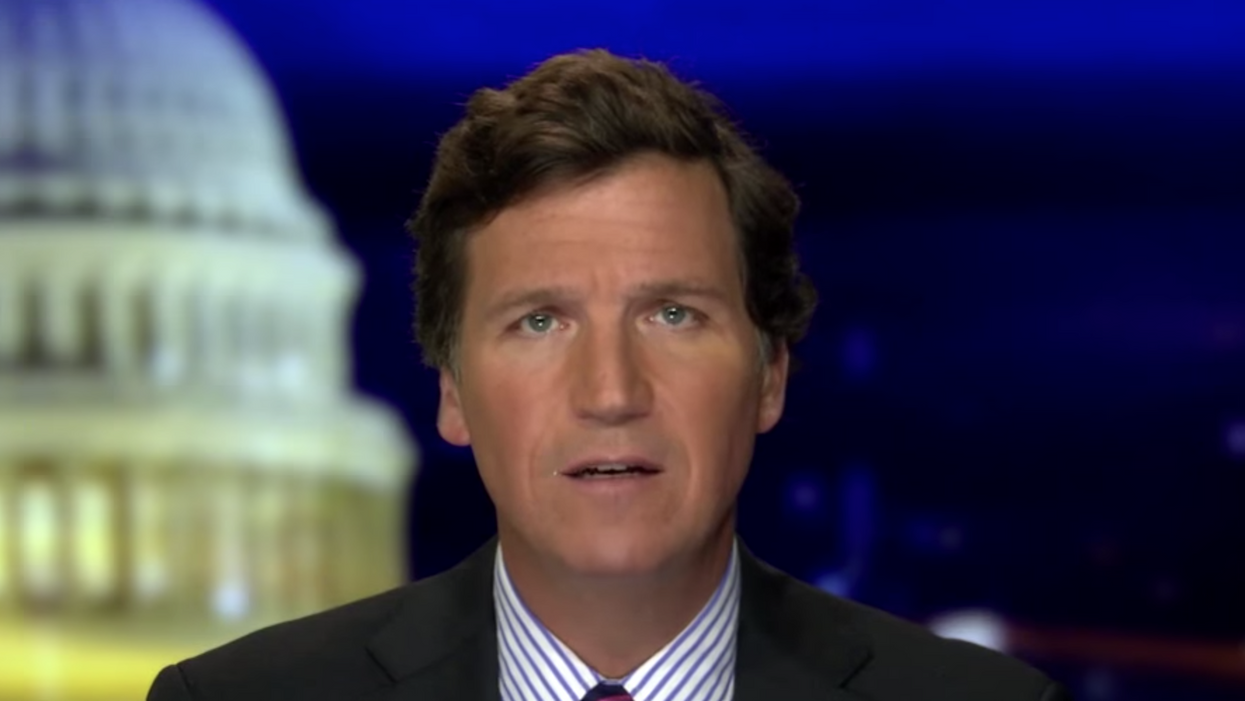 With Election Day less than one week away, anxiety is rising as the American public braces for the November 3 outcome. As Democratic presidential nominee Joe Biden campaigns with social distancing in mind, President Donald Trump is still running amok as he continues to spread misinformation in an effort to sow seeds to doubt if the election outcome is not favorable for him.

Researchers with the the Harvard Kennedy School and the London School of Economics have indicated that the "economic incentives governing the internet and the information ecosystem broadly, have created a environment that actors, particularly on the right, will easily exploit with disinformation."

In a new Harvard publication, Dipayan Ghosh, Ph.D., a senior researcher at the Harvard Kennedy School, along with Nick Couldry, who works as a media and social theory professor at the London School of Economics, both insist right-wing misinformation will continue to circulate because such information spreads easily.

"Right now, there's a whole lot of people on the right whose view of how to gain influence does have an unusual relationship with truth," says Couldry. "They are quite happy to spread misinformation, because it's more effective."

He added, "That plays into the fact that the business models of internet companies don't differentiate between the type of actor and whether it is incentivized to tell the truth or not."

Another indication of the right-wing media spread is Fox News' Tucker Carlson's ratings. Carlson's show, which is known for echoing right-wing opinions, conspiracy theories, and other potentially harmful misinformation, is now considered highest-rated cable news program ever on Tuesday nights. The Fox News host's viewership if proof that right-wing media has become a dominant source of misinformation.