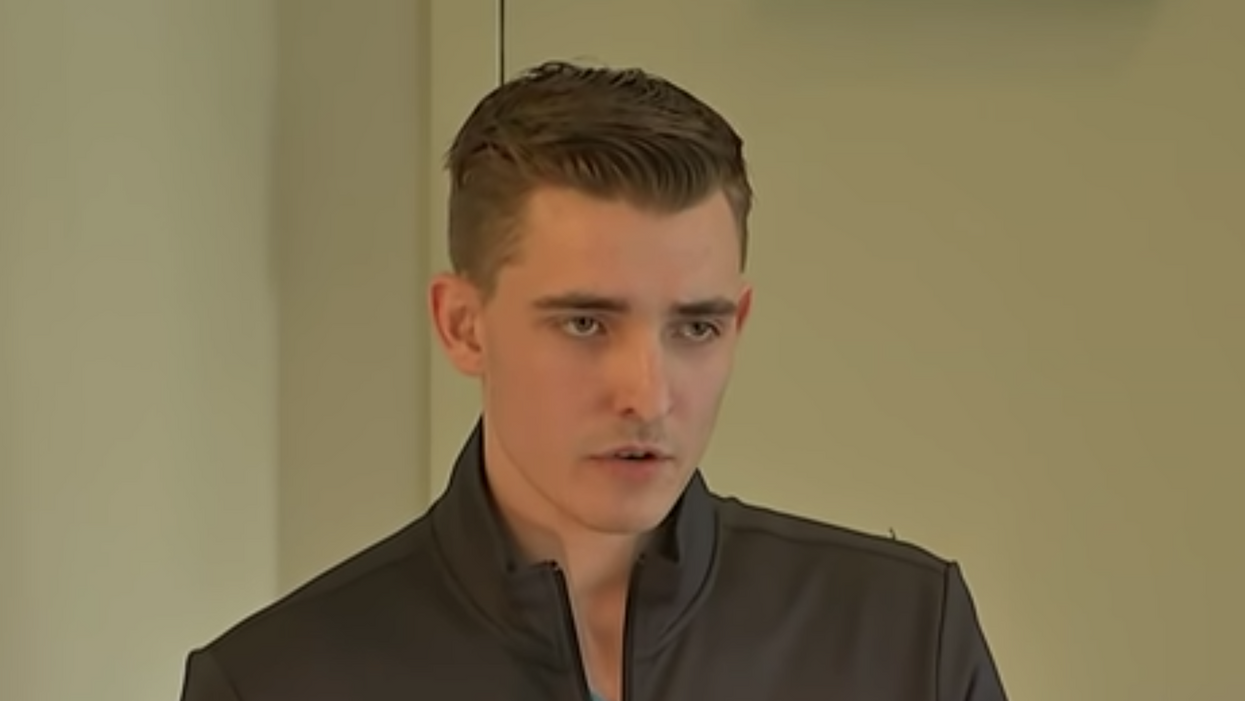 The charges center on a robocall scheme the Nessel said was an attempt to "discourage voters from participating in the general election." According to the press release, the scheme targeted urban areas, including Detroit, and was focused on "areas with significant minority populations."

Wohl previously denied to CNN that he or Burkman were involved in any robocall schemes.

"It's believed around 85,000 calls were made nationally, though an exact breakdown of the numbers of calls to each city or state are not available," according to Nessel's office. Similar robocalls reportedly were made in New York, Illinois, Pennsylvania, and Ohio, the last two of which are swing states in the presidential election.

The robocall allegedly attempted to make voters afraid to cast their ballots, telling them to not be "finessed into giving your private information to the man" and that they should "beware of vote by mail." The press release explained:

The caller, who claims to be associated with an organization founded by Burkman and Wohl, falsely tells people that mail-in voting, in particular, will allow personal information to become part of a special database used by police to track down old warrants and by credit card companies to collect outstanding debts. The caller also deceptively claims the Centers for Disease Control and Prevention will use the information to track people for mandatory vaccines. However, none of that is true.

"This effort specifically targeted minority voters in an attempt to deter them from voting in the November election," said Nessel. "We're all well aware of the frustrations caused by the millions of nuisance robocalls flooding our cell phones and landlines each day, but this particular message poses grave consequences for our democracy and the principles upon which it was built."

Burkman and Wohl have made themselves notorious with a series of stunts that included trying to smear former Special Counsel Robert Mueller and former Mayor Pete Buttigieg with bogus and sexual assault allegations.