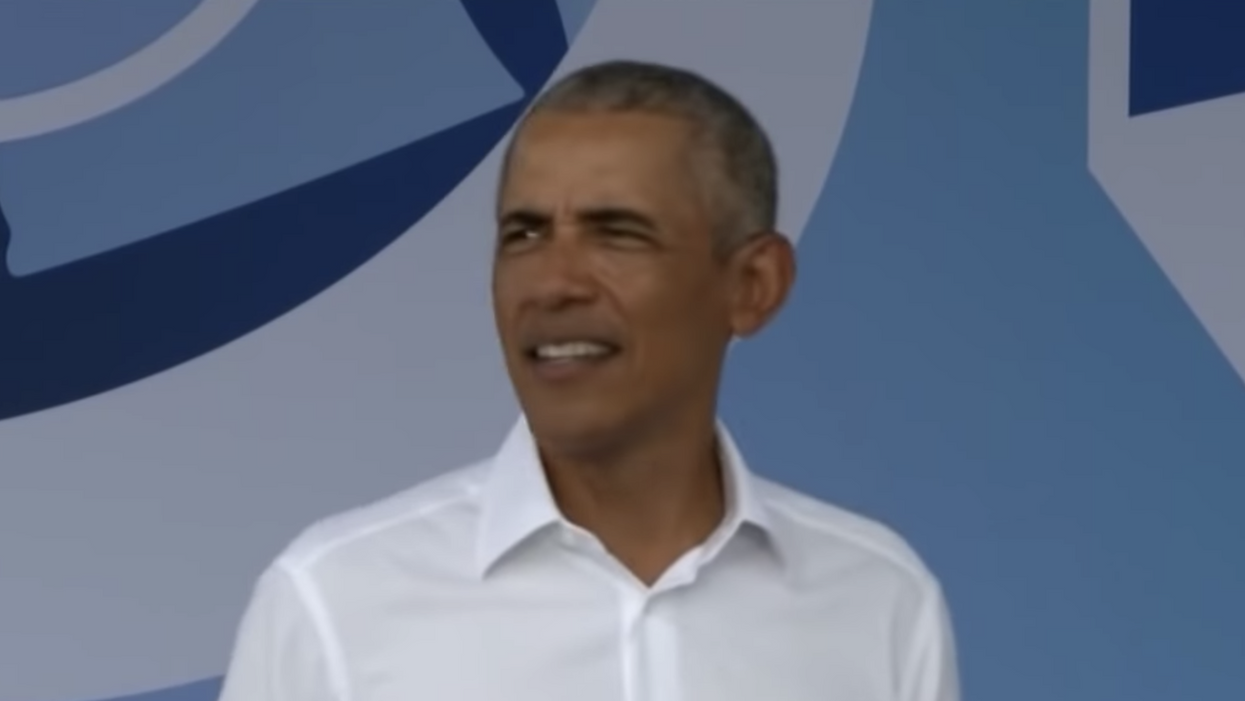 Former President Barack Obama is having fun and getting under Donald Trump's skin. Obama is campaigning for his former vice president, Joe Biden, and saying some of the things we've all known he thought about Trump, but had to keep under wraps for the sake of the decorum and norms Trump shatters every day.

"What's his closing argument? That people are too focused on COVID?" Obama said on Tuesday in Orlando. "He said this at one of his rallies. 'Covid, Covid, Covid,' he's complained. He's jealous of COVID's media coverage." Obama's speech at that event stung Trump into a tweet whining about Fox News covering it, so, yeah, Obama knows how to hit Trump where it hurts.

At another Florida rally, on Saturday, Obama listed some of Trump's greatest hits, like suggesting bleach injections to cure coronavirus. "Florida Man wouldn't even do this stuff!" Obama said. "Why do we accept it from the president of the United States?"

And yeah, Trump immediately tweeted about that speech, too.

Obama is a high-profile surrogate who draws media coverage in a way few others would. He is a great speaker. And he has another advantage: One traditional role of a vice presidential nominee is to serve as an attack dog, dealing out the hard hits a presidential candidate can't. Sen. Kamala Harris, though, would face outsized backlash if she did that on a regular basis, since she's a woman—a Black woman. Obama is taking over that role while Harris meshes her tone more with Biden's unity-focused theme.

And Obama is using some of the political capital he accumulated through more than a decade now of preternatural control of the anger he has to have felt at the racism he's faced throughout his career and at Trump's systematic efforts to dismantle his legacy, and allowing himself to show some of that anger, in carefully controlled doses. For years, Obama had to work to deny anyone the chance to stick "angry Black man" stereotypes on him, and he did that work. We know who he is by now, we know how much it takes to get him to show anything but cool, calm control, and a little bit of anger showing through the sardonic mockery and the disbelieving tone at Trump's failures is now going to work for him, not against him.

And boy does it enrage Trump.