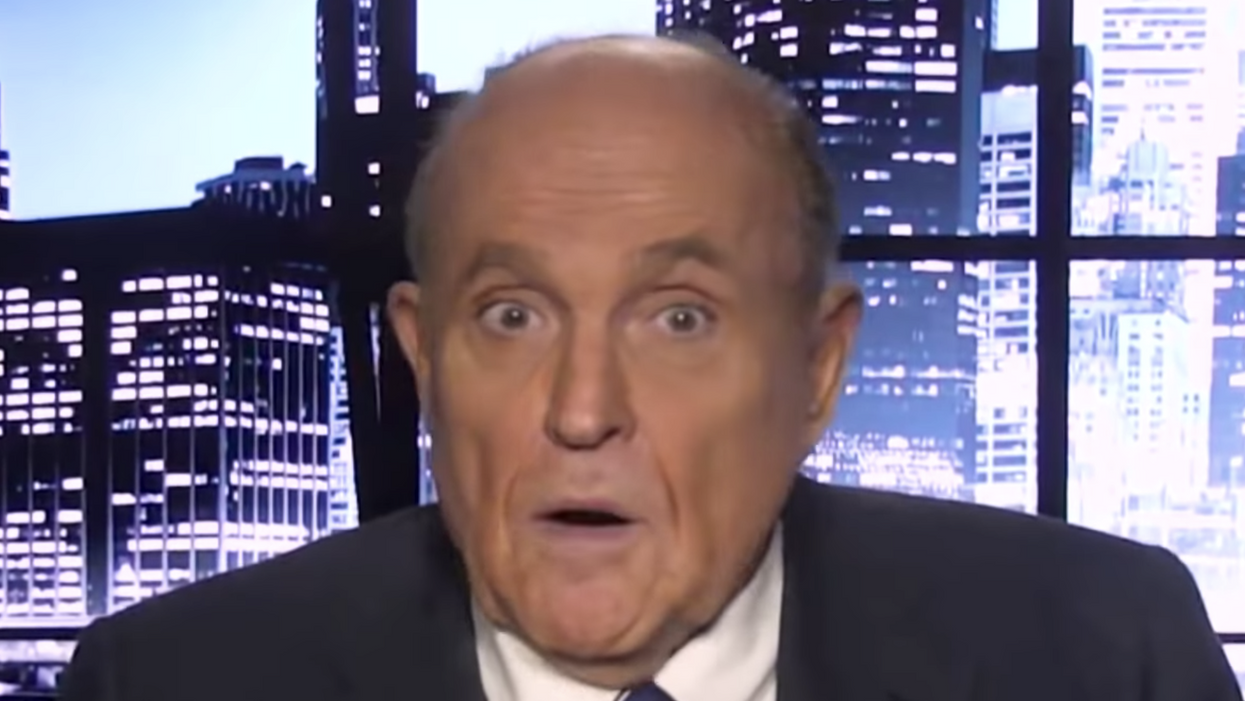 In short, it makes no sense. A mystery figure dropped off a wet laptop at a Delaware computer shop, didn't leave his name, and never picked it up. It had all sorts of incriminating info on it, as well as a Beau Biden Foundation sticker. Uh huh. Because that's ordinary human behavior. And somehow Rudy Giuliani, who's been searching high and low for Hunter Biden dirt, got hold of it. And in no way is this the kind of Russian disinformation campaign the White House received a warning about just last year — a warning that specifically noted Giuliani's gullibility, by the way.

Well, it gets worse. One of the original authors of the story refused to put his byline on it because, well, he smelled bullshit.

The New York Post's front-page article about Hunter Biden on Wednesday was written mostly by a staff reporter who refused to put his name on it, two Post employees said.
Bruce Golding, a reporter at the Rupert Murdoch-owned tabloid since 2007, did not allow his byline to be used because he had concerns over the article's credibility, the two Post employees said, speaking on the condition of anonymity out of fear of retaliation.

Well, that's some interesting information they neglected to share.

As deadline approached, editors pressed staff members to add their bylines to the story — and at least one aside from Mr. Golding refused, two Post journalists said. A Post spokeswoman had no comment on how the article was written or edited.

Ms. Fonrouge had little to do with the reporting or writing of the article, said three people with knowledge of how it was prepared. She learned that her byline was on the story only after it was published, the people said.

Rudy Giuliani is not mentally all there, and yet The New York Post staked its reputation — such as it is — on the melange of coffee breath molecules and gross loose skin that comprise his essence.

Let's support Joe, and let's make sure we give him a Democratic Senate.

We have them on the run. Let's drown them in the river.