Nearly 5.2 Million Americans will be disenfranchised in 2020 election due to felony convictions: Study 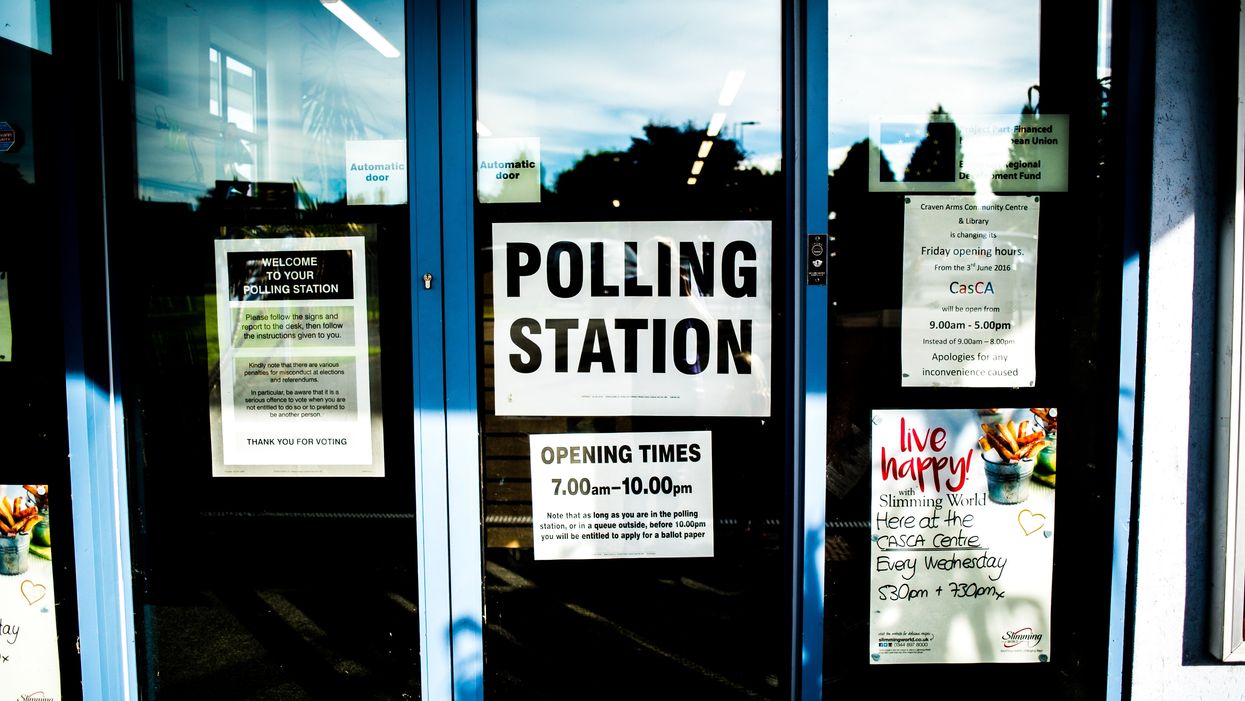 Despite reforms in many states aimed at restoring ex-felons' voting rights, an estimated 5.2 million Americans will remain disenfranchised and unable to vote in the 2020 elections, according to a study released Wednesday by The Sentencing Project.

According to the new report released by The Sentencing Project—titled "Locked Out 2020" (pdf)—one out of every 44 U.S. adults is disenfranchised due to current or previous felony convictions. The rate of disenfranchisement is highest in Southern states, the analysis found, where ballot restrictions enacted during the Jim Crow era in order to prevent Black men from voting and holding office remain in effect.

Key findings from the study include:

The study found significant variations in disenfranchisement rates due to disparate state laws. In three states—Alabama, Mississippi, and Tennessee—more than 8% of the adult population, or one of every 13 people, has had their right to vote taken away.

BREAKING: 5.2 million Americans are barred from voting in the upcoming election due to a felony conviction. The cri… https://t.co/gy3yoY4JRZ
— Sentencing Project (@Sentencing Project)1602698674.0

Only two states, Maine and Vermont, allow currently incarcerated felons to vote. Sen. Bernie Sanders (I-Vt.) said last year that people behind bars "paying their price to society" should not be "denied their inherent American right to participate in our democracy."

Sanders was widely rebuked, including by many U.S. liberals, for his assertion. However, other democracies around the world—including Canada, Croatia, the Czech Republic, Denmark, Finland, Ireland, Latvia, Lithuania, Macedonia, Serbia, Slovenia, Spain, South Africa, Sweden, Switzerland, and Ukraine—allow convicted felons to vote, even while they are incarcerated.

The study noted a trend toward restoring former felons' voting rights—over the past 25 years, half of the states have reformed their laws to expand ballot access to include people with felony convictions. However, setbacks in some states have reversed some of these gains.

In Florida, for example, nearly 900,000 people who have completed their sentences remain unable to vote despite the passage of a 2018 referendum that restored their voting rights. The following year, Republicans undermined this historic reform by passing a law—later upheld by the U.S. Supreme Court—requiring former felons to pay all their outstanding court fees in order to regain the right to vote.

"The bedrock of any democracy is the right to vote," said Amy Fettig, executive director of The Sentencing Project, in a statement introducing the study. "Laws that exclude people from voting have destabilized communities and families in America for decades by denying them a voice in determining their futures. Voting is a vital responsibility of citizenship that must be encouraged and defended."