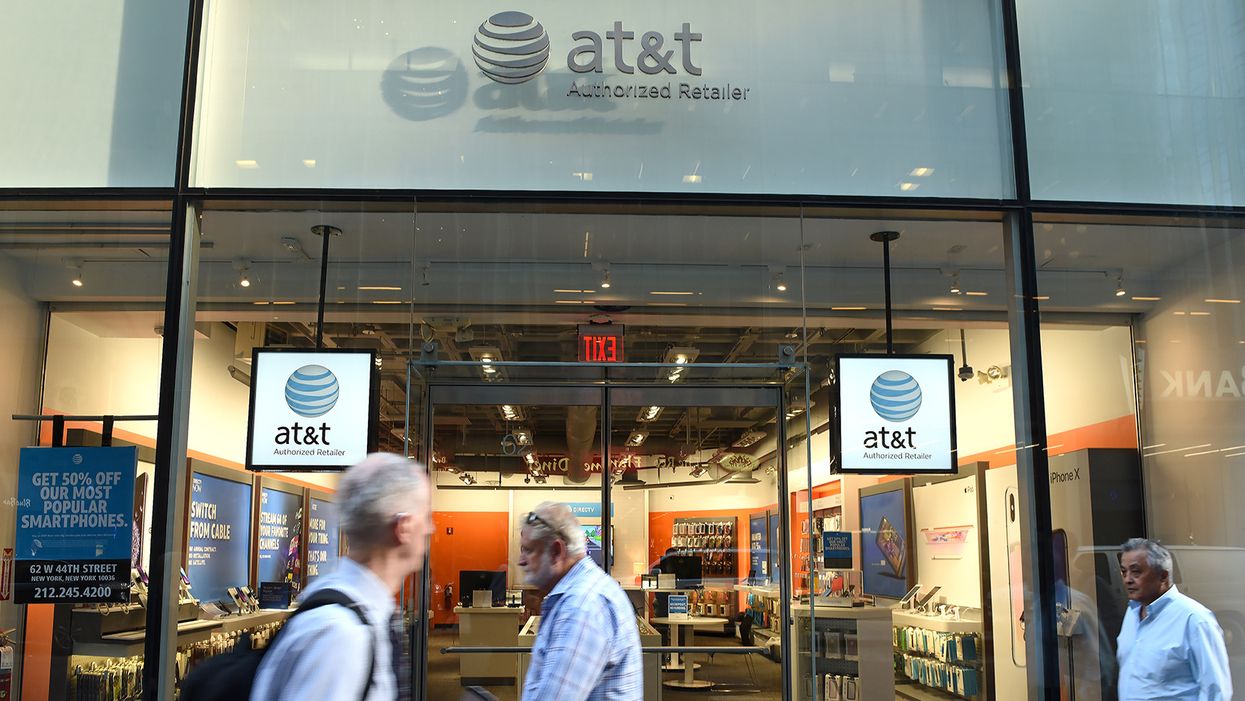 One of the things that the FCC and FTC have not done effectively over the last few decades is hold telecommunications companies like AT&T and Verizon accountable for their tax-subsidized infrastructure obligations. In fact, the FCC under Trump's choice and former Verizon lawyer Ajit Pai, have done everything possible to protect big telecommunications from being held responsible for their fraudulent behaviors. The Republican-run FCC has done all of this in the name of deregulation and the promise that the invisible hand of the market will provide. Unsurprisingly, so far deregulating the system, giving out massive tax breaks to big telecoms and destroying net neutrality consumer protections have led to the opposite effect.

On Thursday, Mississippi Public Service Commission (PSC) officials sent a letter to the FCC calling on the corrupt body to investigate AT&T's claims of "providing internet service to 133,000 locations in Mississippi using federal aid from the Connect America Fund." How much federal-aid money did AT&T get their hands on? According to Arstechnica, the telecommunications company has pulled in a sweet $283,000,000 "from the Federal Communications Commission's Connect America Fund to expand its network in Mississippi," since 2015. Ah, that sweet corporate welfare!

According to the PSC's letter, their investigation has turned up nothing but examples of AT&T falsely claiming to have created new broadband service in places they have not, for people that are not receiving broadband access. More specifically, saying you have provided internet access to 133,000 "locations" is incredibly vague when the point is to provide human beings with good service. Considering that AT&T has a history of taking taxpayer money to provide broadband and wireless services, only to not do that, and also make false claims of having done that, the news out of Mississippi isn't particularly surprising.

The PSC has been pushing the telecom giant for more information regarding their service providing in Mississippi since subpoenaing them in September, demanding "production of documents showing the number of actual subscribers to AT&T's fixed wireless service within the 133,000 locations where the company claims to have provided service, the number of complaints filed with the company by customers who have taken service and the number of Mississippians who applied for fixed wireless service based on AT&T's assertion that it was available and were later determined not to be in an area covered."

In 2015, AT&T made a deal with the U.S. government where they would get almost half a billion a year to bring very meager broadband 10MB service to rural areas. That money has been pulled from the Connect America Fund.

For a very long time now AT&T has argued—somehow very successfully—that letting localities or individuals build out their own broadband networks stops the telelcom from taking our tax money. Seriously, they have argued that. AT&T has also argued that when they say one thing but do another thing, like not provide broadband service while taking federal money by saying they've provided that infrastructure, they haven't lied or mislead anyone because reporters have investigated them and exposed them. Seriously, they really have argued that.

The FCC has taken out its own teeth but ending net neutrality protections. Ajit Pai has argued that the FCC cannot regulate the industry that it was created to regulate. This, of course, means that without a new president and a new FCC, any chance of getting telecommunications companies to do what they're supposed to do for the general public is unlikely.