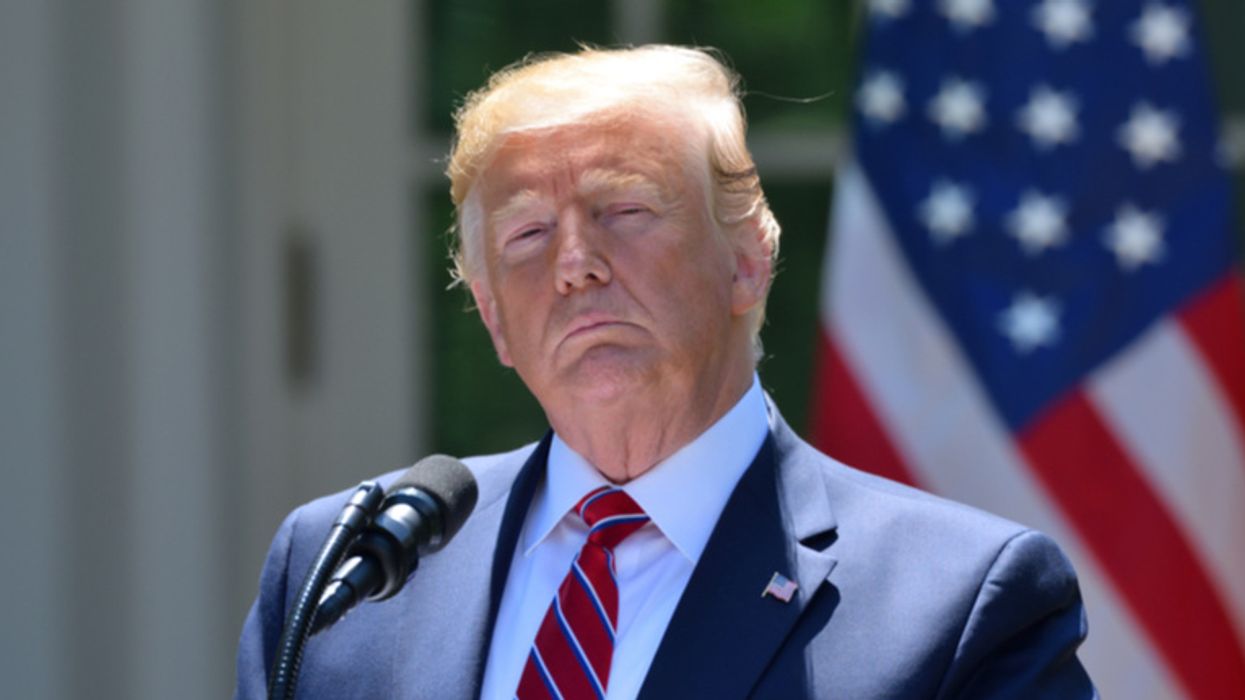 The Lincoln Project quickly fired back at President Donald Trump when he revealed his true intentions regarding the Affordable Care Act, known commonly as Obamacare.

During the president's debate against Democratic presidential nominee Joe Biden, he admitted that the goal is to "terminate" Obamacare. As Trump offered multiple baseless excuses to justify his administration's reason for wanting to terminate healthcare for more than 20 million Americans, he walked into another debacle. When asked how he would replace Obamacare, the president failed to provide any serious answer to that question.

Instead, he pivoted and promised to deliver a "beautiful healthcare plan." But once again, Trump offered no substance to detail what that means. His remarks influenced The Lincoln Project's response.

Since January 2017, Trump has volleyed on healthcare often spewing lies about forthcoming release dates for his plan. On multiple occasions, Trump has claimed his full healthcare plan would be released in "two weeks," "one month," "soon," and so on, the truth is that it has been three and a half years and Trump still has not released a plan. The president's failed war on healthcare also sheds light on how reckless his decision would be to terminate healthcare for millions of Americans. The Lincoln Project's clip made that very clear.

The group's latest video is one of several clips that have been released to highlight the inconsistencies in Trump's promise to voters and his ability to execute. Over the last two weeks, The Lincoln Project's support on Twitter has surpassed that of the Republican National Committee which suggests there are many Republicans that may be jumping ship as Election Day approaches.