Katie Couric calls out TV networks for getting ‘played’ by Trump’s White House: ‘I find it infuriating’ 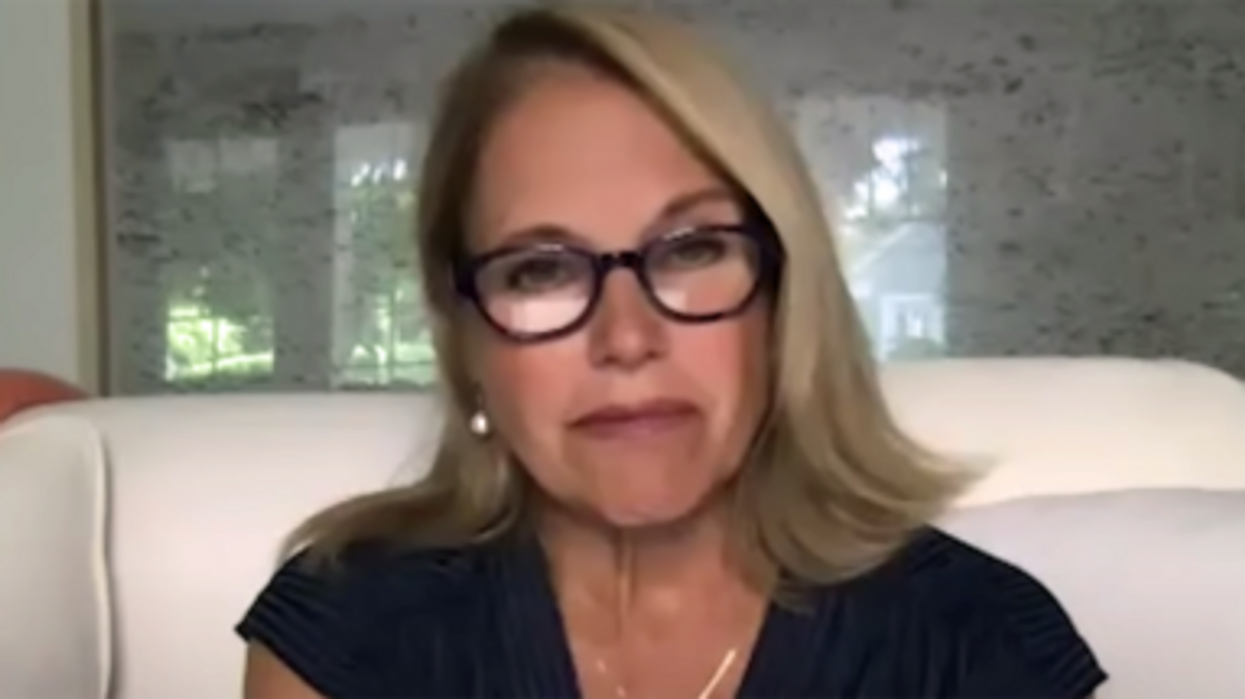 President Donald Trump on Monday made sure the press was ready for his triumphant discharge from Walter Reed Medical Center, where he's been hospitalized for the last three nights.

Trump gave the press almost four hours of warning that he would be headed back to the White House.

I will be leaving the great Walter Reed Medical Center today at 6:30 P.M. Feeling really good! Don't be afraid of Covid. Don't let it dominate your life. We have developed, under the Trump Administration, some really great drugs & knowledge. I feel better than I did 20 years ago!
— Donald J. Trump (@realDonaldTrump) October 5, 2020

Trump wanted his leaving the hospital to be "dramatic."

Veteran journalist Katie Couric noted it was covered by the big networks.

"All three networks just handed their entire broadcasts to an extended photo op for [Trump]. Thoughts?" she asked.

"Honestly I find it infuriating," she continued.

"Why didn't anyone have the balls to say we are not doing this?" she wondered. "Please network executives. You were just played."