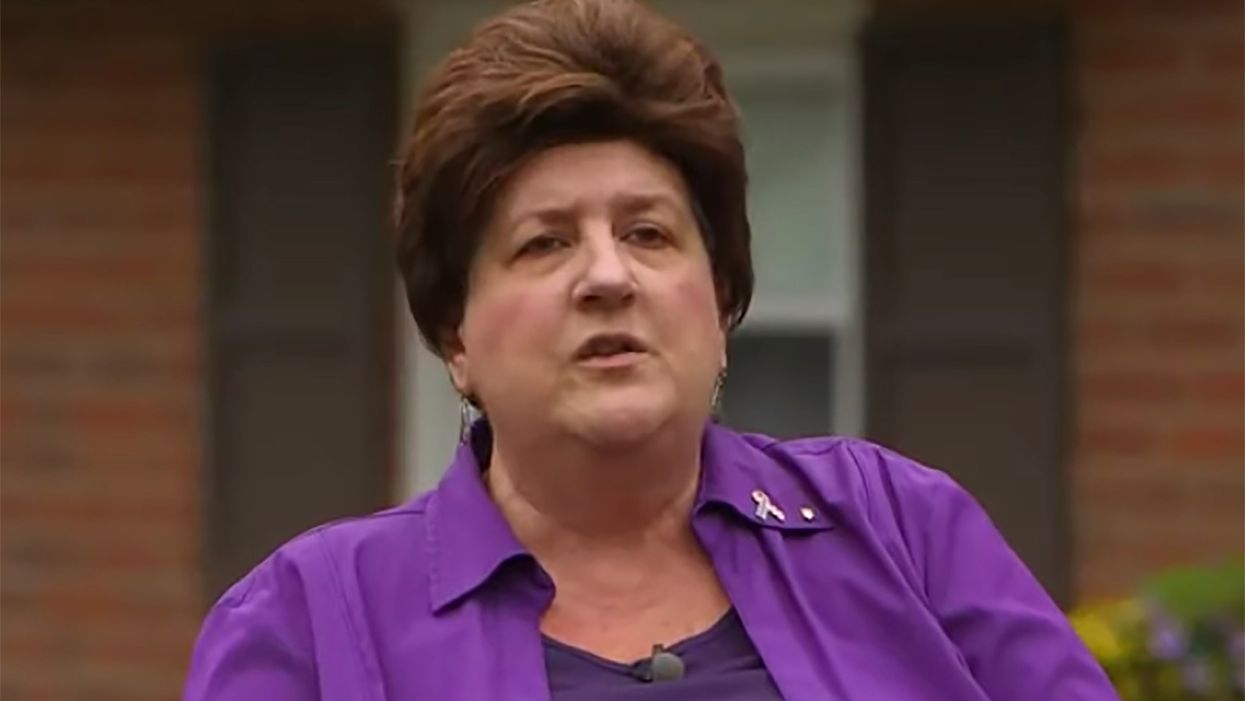 A Pennsylvania voter explained to ABC News that she supports President Donald Trump because of "research" she has done on social media.

"I would say everything, all his policies, I agree with 100%," a voter named Tanya told ABC's Martha Raddatz in an interview that aired on Sunday.

"Is there anything over the last four years that has given you pause about Donald Trump?" Raddatz asked.

"I would say no at this point," Tanya replied. "Because when I'm researching what he does say, there's facts backing it up. I see social media, I'm very active on social media so I do my research."

"Things that he brings up are exactly things me and my friends talk about in our kitchen," she added. "When we're sitting around having drinks and talking about politics, he's exactly spot on."

Trump voter: 'I'm very active on social media so I do my research' youtu.be