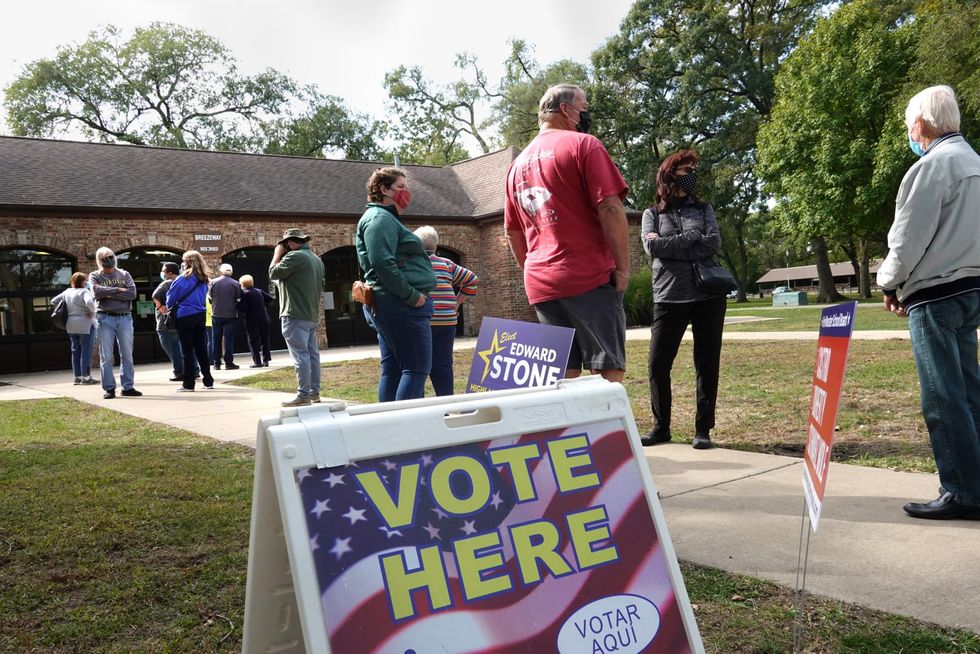 ATLANTA — The latest list of Georgia voters makes it easy to see why the state is in play this election.One million new voters since 2016. A younger, more racially diverse electorate. Rapid changes in Georgia’s voting population.There are now a record 7.6 million registered voters in Georgia, according to voter registration rolls obtained by The Atlanta Journal-Constitution from the secretary of state’s office after the Oct. 5 registration deadline.Shifts among Georgia’s voters threaten the state’s 28-year run of consecutive Republican victories in presidential races, said Charles Bullock, a U...