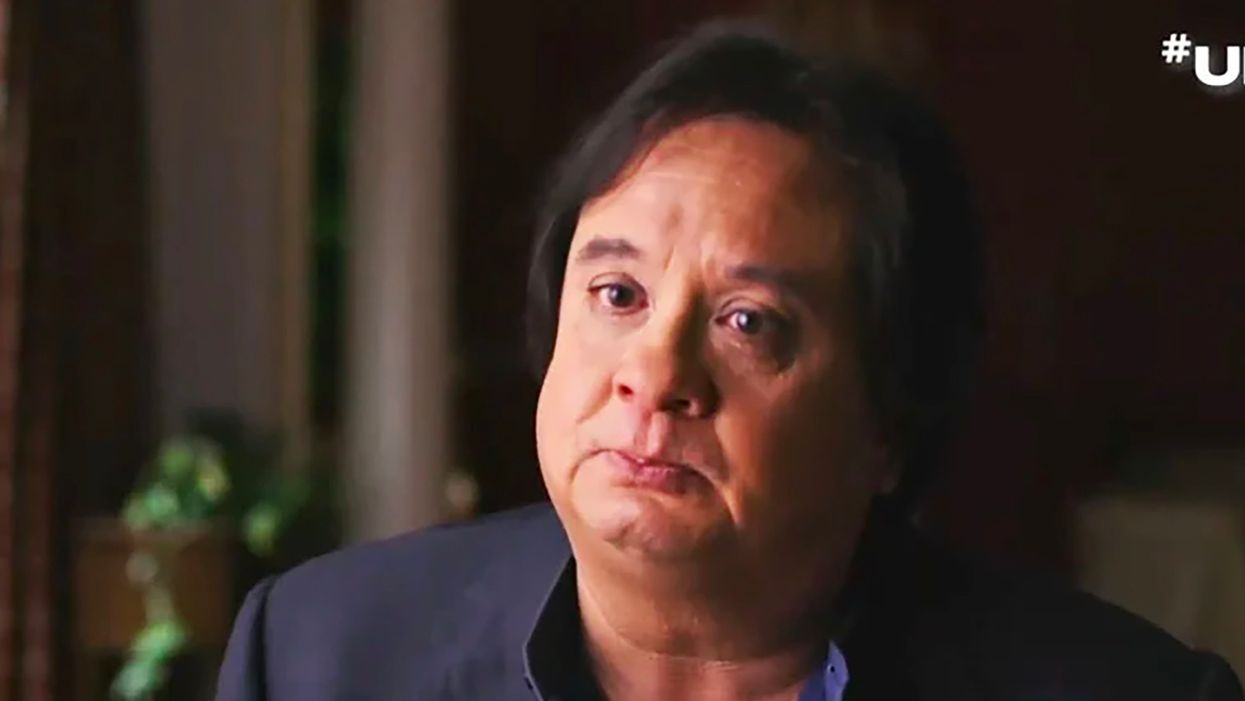 Conservative attorney George Conway, one of President Donald Trump's most vehement critics on the right, typically uses intellectual arguments when slamming the president — often referencing the rule of law and the U.S. Constitution. But occasionally, he uses blistering humor instead. And in a parody op-ed for the Washington Post, Conway mocks Trump supporters mercilessly.

Conway's op-ed is headlined, "I Believe In the President, Now More Than Ever," and he lists a variety of reasons to reelect Trump next week on November 3. The reasons Conway lists are absurd, which is exactly the point: the conservative attorney is using humor to show how asinine pro-Trump arguments can be.

Conway's "pro-Trump" arguments are hilarious — for example, "I believe Sleepy Joe Biden and that 'monster' Kamala D. Harris would turn America into a 'socialist hellhole,' and we'd all have 'to speak Chinese.' I believe they 'want to take out the cows' and 'any form of animals.' There will be 'no airplanes,' they'll 'rip down the Empire State Building,' and we'll only have 'little, tiny windows.'"

Other gems range from "I believe Hunter Biden is a criminal, because someone got hold of his 'laptop from hell'" to "I believe the president is the 'least racist person' in any room he's in. I believe it was fine for him to tell the Proud Boys to 'stand by,' because 'somebody's got to do something about Antifa and the left.' I believe 'corona' sounds like a 'beautiful seaside island in Italy,' and so, we must say 'China plague.'"

The Never Trump attorney slams conspiracy theories on Hunter Biden, writing, "I believe the laptop didn't come from Russian intelligence. I believe Hunter Biden flew from his home in Los Angeles to Philadelphia, and then took a train to Delaware, because he needed a legally blind repairman there to fix his laptop. I believe Rudy Giuliani when he says the odds are 'no better than 50/50' he worked with a Russian agent to dig up dirt on the Bidens."

"I believe Harris is 'nasty,' a 'communist' and a 'madwoman,'" Conway continued. "I believe we can't have 'a socialist president — especially a female socialist president.' I believe she has a funny name, and it's possible 'she doesn't meet the requirements' for the vice presidency because her parents were born abroad."

Conway wraps up his parody piece with a recommendation that Trump leave the United States.

"I believe that if the president somehow does lose, he might 'have to leave the country,'" Conway writes. "I believe he probably should."