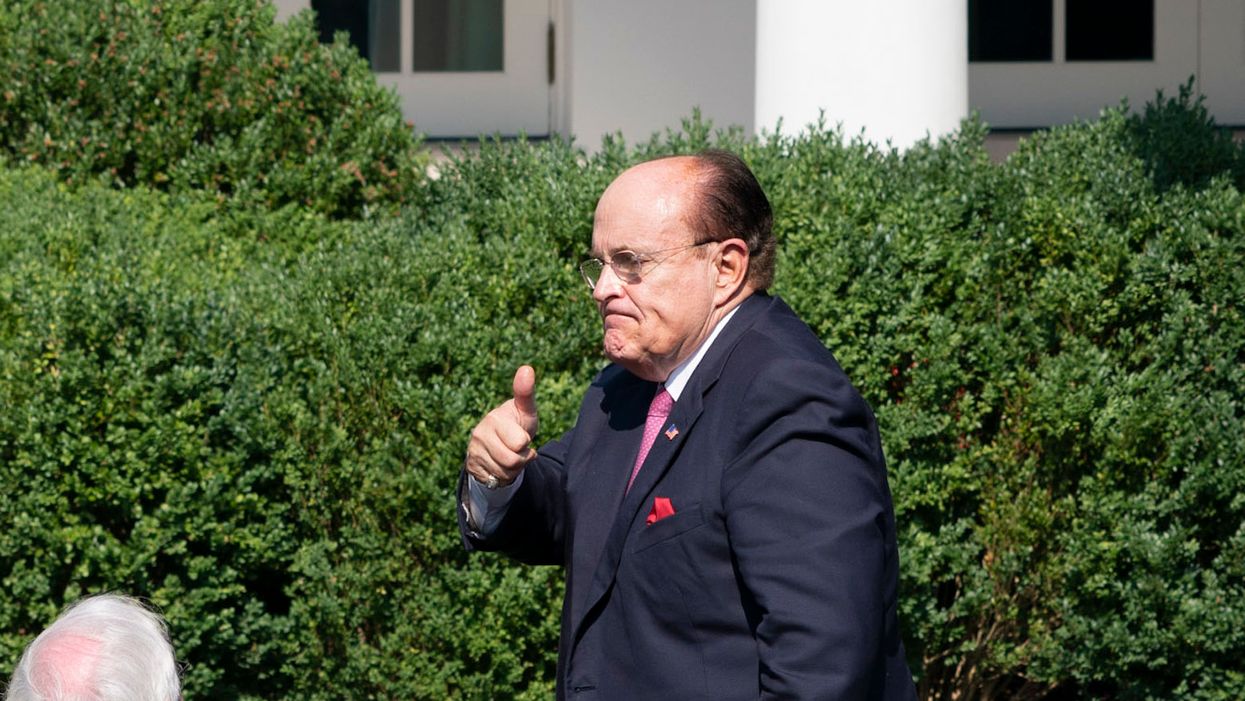 A Fox News investigation "found no role for Joe Biden" in the business dealing of his son, Hunter, the network said on Sunday.

The admission was made by Fox News reporter Griff Jenkins.

"You're talking about a business venture with the Chinese energy company in 2017 at a time when Joe Biden was not vice president," Jenkins explained. "But Fox's review of Bobulinski's documents, which were given to us, found no role for Joe Biden in that business venture."

"There's another former business partner who says he knows of no involvement by Joe Biden," Fox News host Howard Kurtz added. "The Wall Street Journal says it also reviewed the text messages and emails, saying, they don't show either Hunter Biden or James Biden — the brother — discussing a role for Joe Biden."

Kurtz added: "My problem with this is these emails are from 2017. At that time, Joe Biden is out of office. So while it may have been unseemly — if it was true that Joe Biden was even acquiescing in a potential deal with China — he no longer has the power of the White House behind him at that time."

"That's correct," Jenkins agreed. "One thing is for sure, it's not getting the kind of attention that Fox has given it and the New York Post and others as we get close to this election."