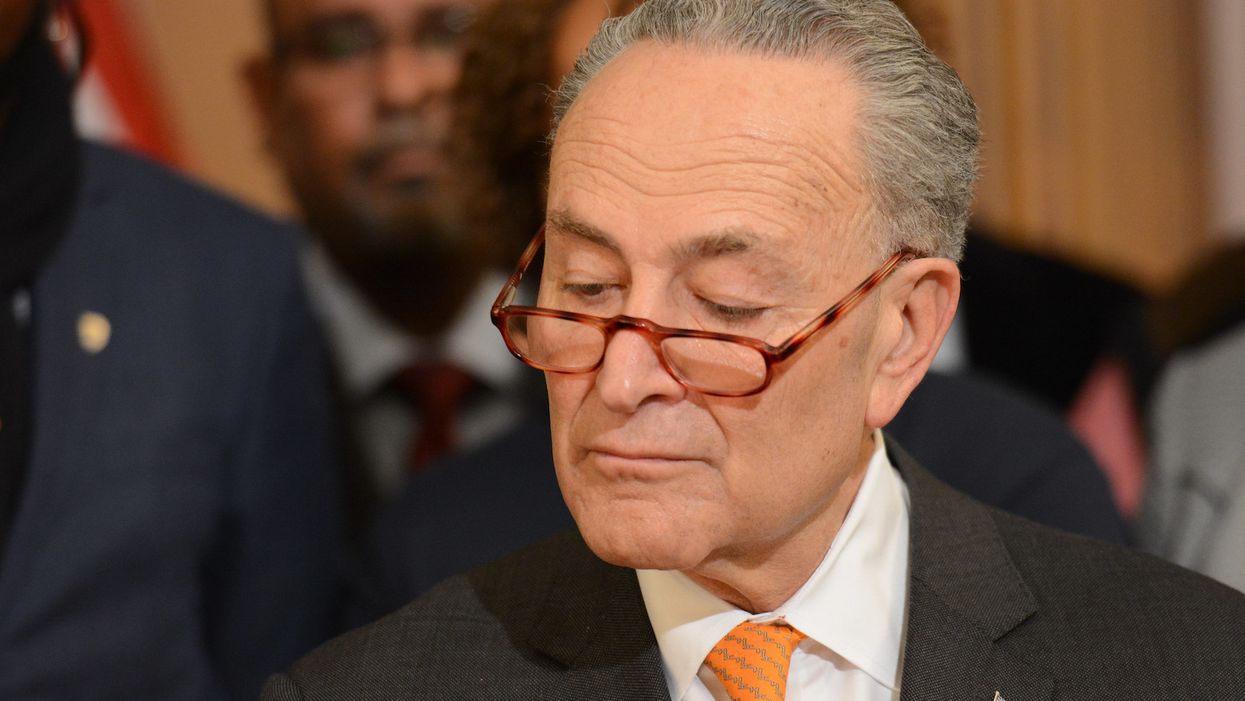 "A major red flag for Democrats," tweets Daniel Nichanian, an expert on local elections and voting rights, who is the founder and editorial director of The Appeal: Political Report.

"A loss for Dems here would be a major blow to their quest for a Senate majority, effectively requiring them to pick-up 5 GOP seats instead of 4 just to get to 50/50," he says.

For reasons unknown, Sen. Peters is apparently facing fundraising issues, he says, despite many Democratic candidates raising huge troves of cash to fight Republicans this year.

"Part of Mr. Peters's weakness," The New York Times says, "is that he has thus far failed to match Mr. Biden's tallies among nonwhite voters, who disproportionately remain undecided. It remains to be seen whether Mr. James, who is Black, will ultimately make significant inroads among these voters."

The Detroit Free Press last month called the Peters-James battle "one of the nastier races" this election cycle, blaming James for "one of the more negative campaigns for statewide office in recent memory."

The paper calls Senator Peters "one of the more productive and bipartisan senators in a Senate riven by partisanship."

Peters' fellow Senate Democrats have been trying to help.