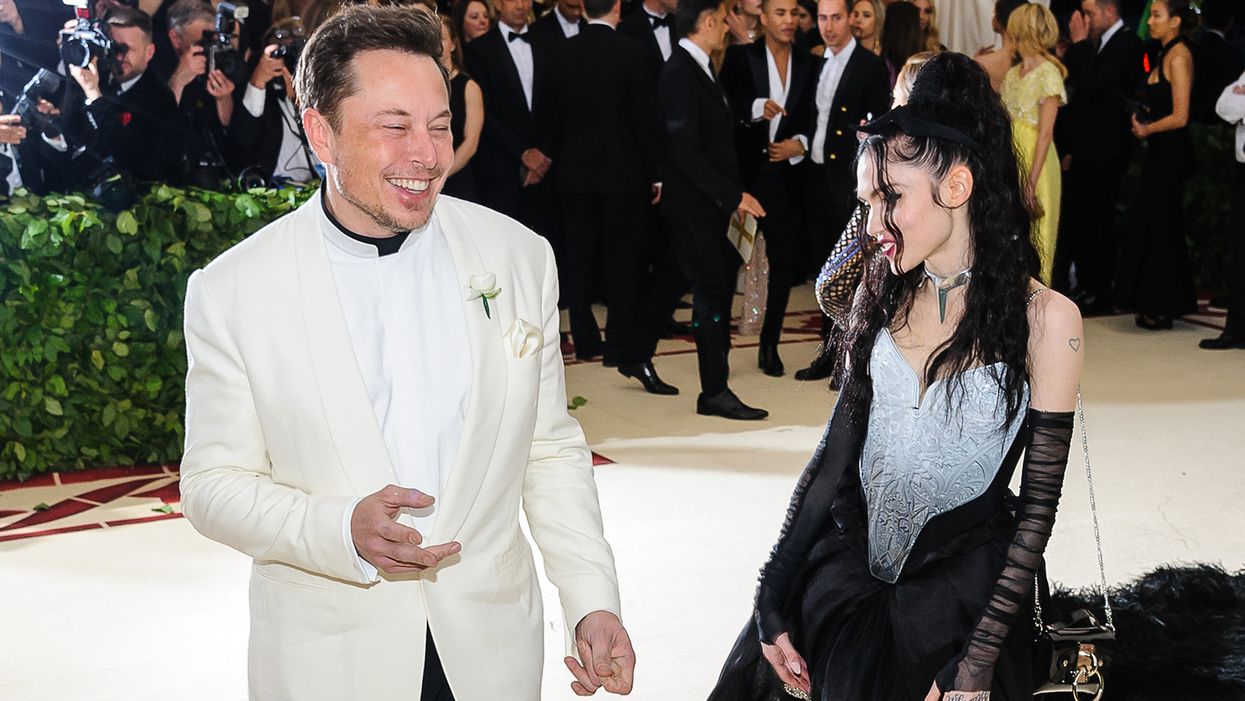 Over just the past seven months—as millions lost their jobs and health insurance, tens of thousands of small businesses shuttered permanently, and more than 200,000 Americans were killed by the coronavirus—U.S. billionaires saw their combined net worth surge by more than $930 billion, bringing the collective wealth of just 644 people to a staggering $3.88 trillion.

The new analysis shows that the collective wealth of America's billionaires grew by $931 billion—or nearly 33%—between March 18 and October 13, a period that also saw unprecedented job loss, a nationwide surge in hunger, and a sharp increase in housing insecurity.

The groups noted that the jump in billionaire wealth over the past seven months exceeds the size of both Senate Majority Leader Mitch McConnell's (R-Ky.) so-called "skinny" Covid-19 relief bill and the estimated two-year budget gaps of all state and local governments, which have been forced to lay off more than a million public-sector workers due to revenue shortfalls caused by the coronavirus crisis.

"Sadly, the Gilded Age is here again," ATF executive director Frank Clemente said in a statement. "We have extraordinary gains in wealth by a small sliver of the population while millions suffer, this time from the ravages of the pandemic, much of which could have been avoided."

"In the short-term we need a robust pandemic relief package that meets the urgency of the moment, not Senator McConnell's skinny bill that offers political cover," Clemente continued. "In the long-term we need major reform that taxes the extraordinary wealth of the billionaires and millionaires and uses that wealth to create an economy that works for all of us."

The new analysis shows that a handful of billionaires "have seen a particularly astonishing increase in wealth" over the past seven months:

"With Mitch McConnell's Senate paralyzed with inaction, U.S. society is kicking into inequality overdrive, with wealth surging up to U.S. billionaires," said Chuck Collins, director of IPS' Program on Inequality. "The juxtaposition between surging billionaire wealth and the imploding livelihoods of ordinary Americans is grotesque and unseemly."