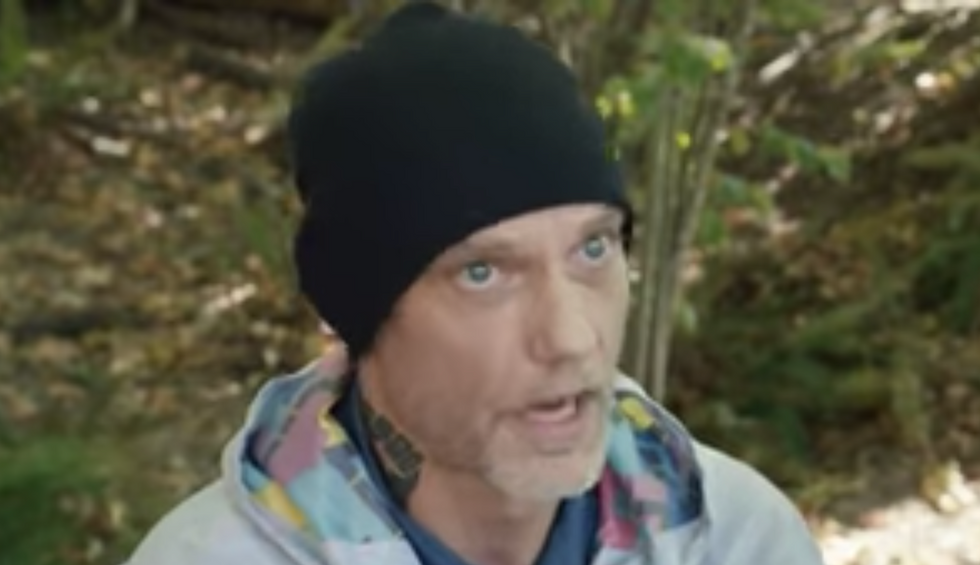 Tensions in Portland, Oregon escalated on August 29 when a caravan of Trump supporters drove through the streets, some attacking Black Lives Matter protesters and others with paintball guns and pepper spray. That night, one of the Trump supporters, Aaron J. Danielson — a member of the far-right group Patriot Prayer — was shot and killed. Antifa activist Michael Forest Reinoehl, 48, who had admitted to the shooting but claimed self-defense, was himself fatally shot when police went to arrest him on Thursday, September 3.

Journalist Tim Elfrink, in the Washington Post, reports that accounts of what happened on September 3 vary considerably.

Federal authorities have said that they believed Reinoehl was armed when he was shot outside an apartment complex in Lacey, Washington, but Elfrink reports that a witness who lives in that building, Nate Dinguss, says otherwise. According to Dinguss, Reinoehl appeared to be unarmed. However, two other witnesses, Elfrink notes, told The Olympian that they saw Reinoehl fire a weapon at police.

Luke Laughlin, the attorney representing Dinguss, told the Post that Dinguss fears retaliation from far-right groups and police because of his account of what happened on September 3. Laughlin told the Post: “We are very concerned for our client’s safety for speaking out, both from the fascist right and retaliation by law enforcement.”

In an official statement on September 4, Jurgen R. Soekhoe —a spokesman for the U.S. Marshals Service — said: “The fugitive task force located Reinoehl in Olympia and attempted to peacefully arrest him. Initial reports indicate the suspect produced a firearm, threatening the lives of law enforcement officers. Task force members responded to the threat and struck the suspect, who was pronounced dead at the scene.”

Dinguss, however, said that he never saw Reinoehl pull out a gun. According to Elfrink, Dinguss “said he watched as two unmarked police vehicles converged on Reinoehl as he walked to his car, holding his phone and chewing on a piece of candy. The officers never audibly identified themselves and didn’t try to arrest Reinoehl, Dinguss said. Instead, he said they immediately began firing.”

Elfrink also notes that according to Dinguss’s account of what happened on September 3, “When Reinoehl heard the gunfire, he ducked behind his car, which was pinned in by the law enforcement vehicles. He never tried to get inside, Dinguss said, and he never saw him reaching for a weapon. Dinguss said he watched police unleash rapid-fire rounds at Reinoehl, once pausing to shout ‘Stop!' before resuming their fire.”