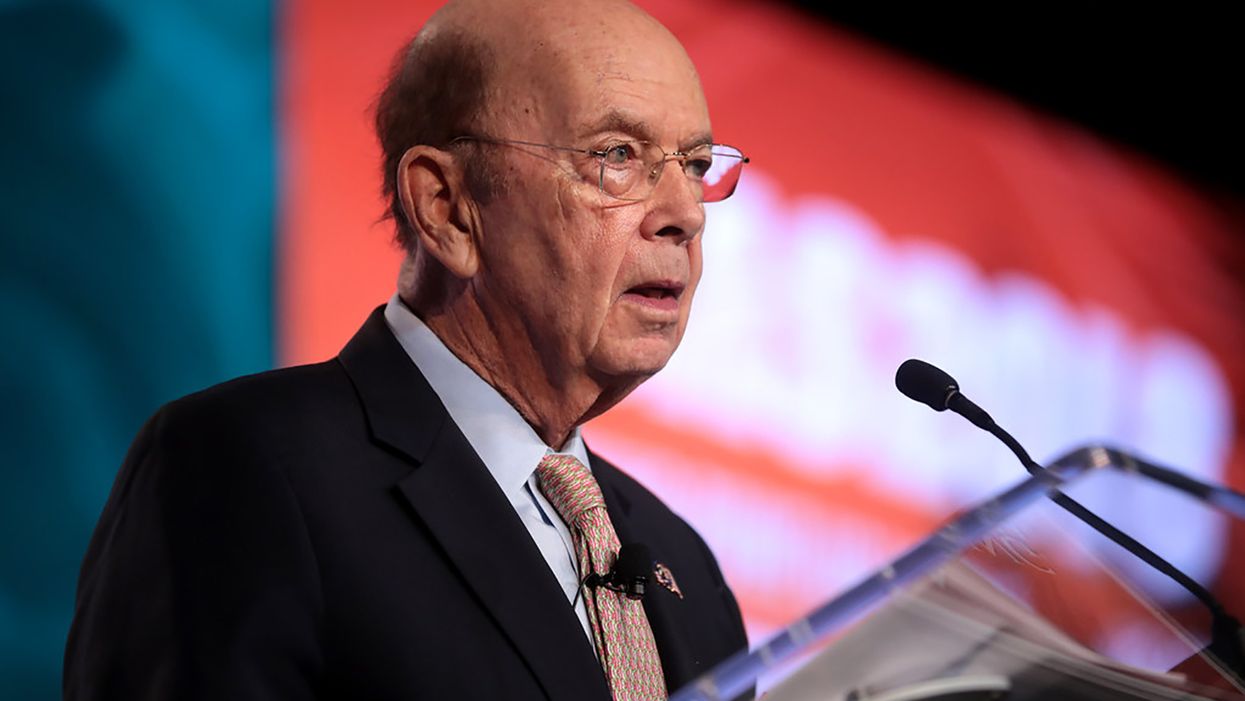 Wilbur Ross, secretary of commerce in the Trump Administration, recently ordered the U.S. Census Bureau to end its field operations for the 2020 U.S. Census on October 5. But U.S. District Judge Lucy Koh, in San José, California, had issued a preliminary injunction ordering the Census count to continue until the end of October. And according to Bloomberg News reporter Joel Rosenblatt, Koh has "initiated contempt of court proceedings" against Ross for violating her injunction.

Rosenblatt reports that Koh "said, during a hearing Tuesday, that Monday's announcement that Secretary of Commerce Wilbur Ross is targeting October 5 to wrap up the once-a-decade population count 'is doing exactly' what she ordered the agency not to do last week. The judge said the proceeding could be identified by a more formal name but made clear she believes Ross violated the order."

According to Rosenblatt, "Ross' Monday announcement took Koh by surprise. It came days after she ordered Census data collection operations to continue through October 31 to get an accurate population count."

Koh set a Friday, October 2 date for a hearing on possible contempt charges for Ross. The judge said, "You don't have to call it contempt. You can call it something else."

Democrats have been stressing that the 2020 U.S. Census count needs to be as thorough and as accurate as possible because it affects the number of seats that states will have in the U.S. House of Representatives.