Trump official in charge of ‘shaping policies’ at HHS has been a college senior: report 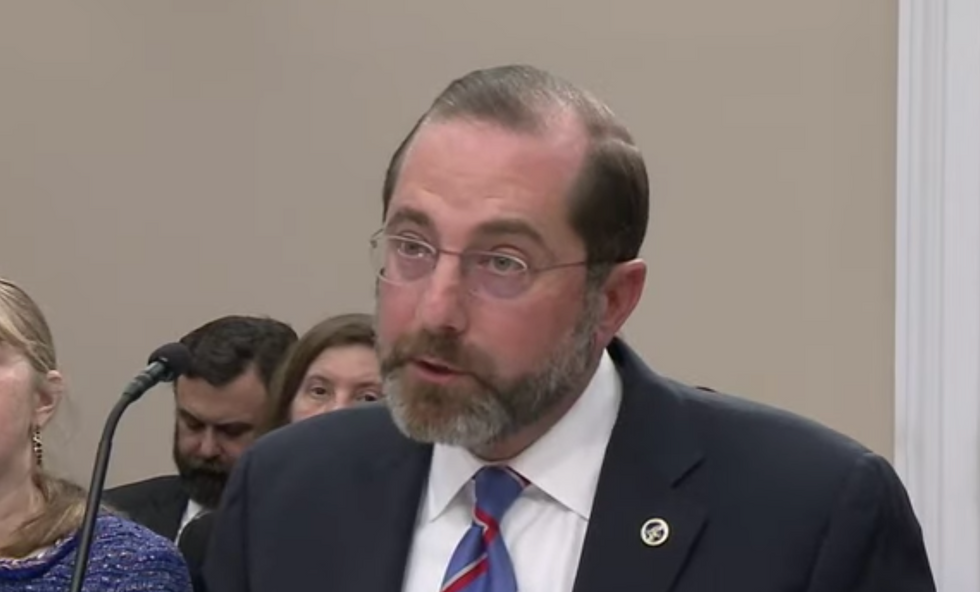 The Trump administration put a college senior in charge of personnel at the Dept. of Health and Human Services, Catherine Granito. She appears to have graduated this spring.

A Politico report Monday afternoon, “Trump administration shakes up HHS personnel office after tumultuous hires,” revealed the stunning placement – including that she has been “playing a role in shaping policies in the middle of a pandemic.”

It adds that “Granito — an undergraduate at the University of Michigan as recently as this spring — had been in charge of the health department’s personnel while playing a role in shaping policies in the middle of a pandemic.”

Granito’s LinkedIn page says she attended the University of Michigan until May as a student athlete playing lacrosse and notes she majored in English language and literature. A Google search shows that page listed her as an “advisor” at HHS.

Her Facebook page says she “Works at U.S. Department of Health and Human Services.”

The recent Michael Caputo scandal appears to have involved Granito.

“Granito, who was in the class of 2020 at the University of Michigan, was involved in political appointees’ recent scrutiny of CDC Deputy Director Anne Schuchat, a career civil servant. Caputo and his team raised concerns about Schuchat this spring after she publicly acknowledged missed opportunities in the nation’s response to the coronavirus.”