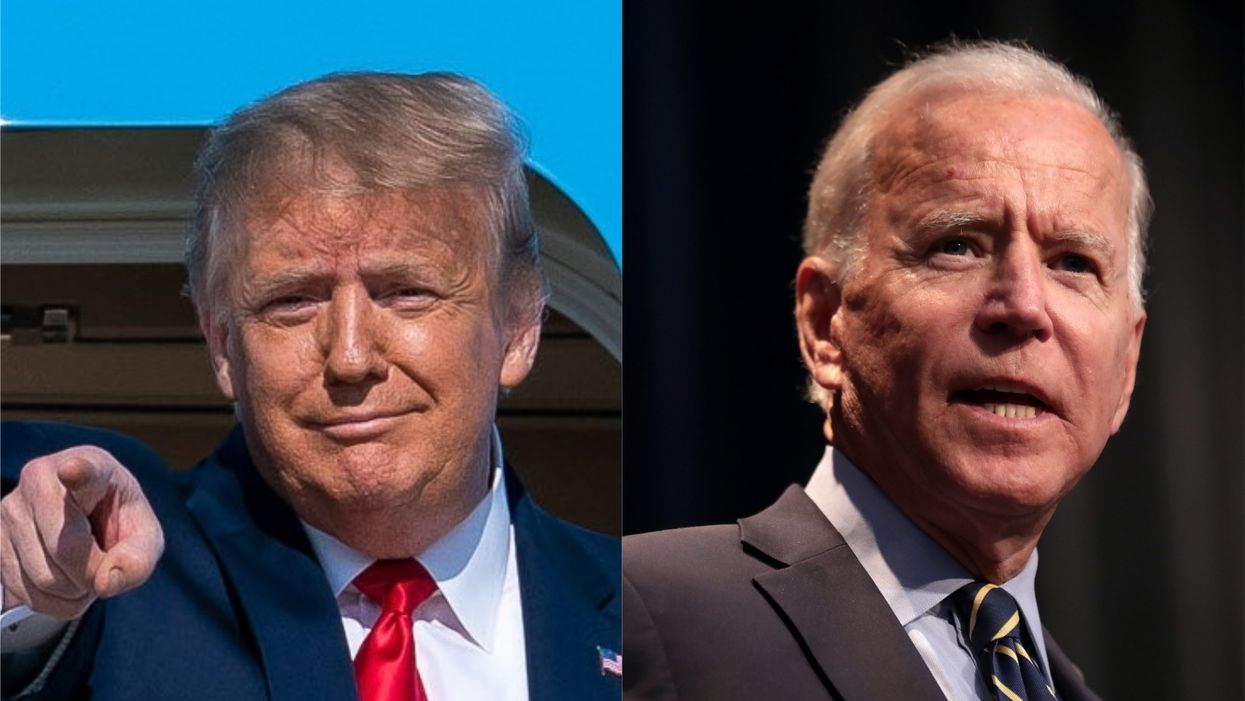 The Trump campaign is blaming "Democrats and disgruntled RINOs" for the reported self-harm threat of its former campaign manager Brad Parscale.

"The disgusting, personal attacks from Democrats and disgruntled RINOs have gone too far, and they should be ashamed of themselves for what they've done to this man and his family," said Trump campaign's communications director Tim Murtaugh.

Parscale, according to multiple reports, barricaded himself in the Florida home he and his wife live in. She called police saying he had access to multiple weapons and was threatening self harm.

A SWAT team was able to intervene and take him to a hospital.

Notice the difference in statements from the Trump campaign and the Biden campaign: