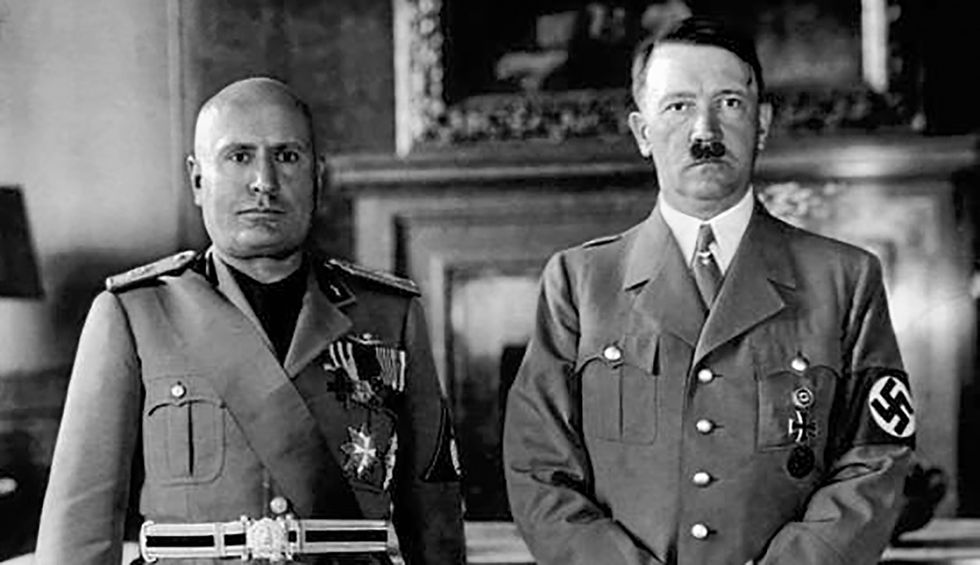 In academia, one of the leading experts on fascism is Yale University’s Jason Stanley — who, this month, explained why he is worried about the U.S. during an appearance on National Public Radio’s “All Things Considered.”

NPR asked Stanley, author of the 2018 book, “How Fascism Works: The Politics of Us and Them,” what has changed between 2018 and 2020 — and the scholar/author responded, “Well, if someone described to you, ‘Here’s Country X. The leader of Country X claims that he is going to remain in power for many years beyond what is legal. He sends federal forces in to quell largely peaceful protests for racial justice in his country. His attorney general seems dedicated to him over the rule of law. The major political party that controls the courts and most of the government has, as their entire platform, devotion to him.’ What would you think about that country?”

Stanley continued, “Where would you think the direction of that country was headed? I would think that country was losing its democratic status, especially when it had a history of voter suppression and the highest incarceration rate in the world as background conditions.”

The country Stanley was describing was, of course, the United States under President Donald Trump.

Italy's National Fascist Party founder Benito Mussolini defined fascism as “the merger of state and corporate power.” And the definition that Stanley goes by is “a cult of the leader who promises national restoration in the face of humiliation brought on by supposed communists, Marxists and minorities and immigrants who are supposedly posing a threat to the character and the history of a nation” — which sounds a lot like Trump.

The U.S., Stanley told NPR, “is the home of anti-fascist resistance — not just our soldiers in World War II, but our intellectuals and journalists and nonviolent protest movements and revolutionaries here who have confronted our own racial history that so influenced Hitler. So, we have the seeds in this country of the evils that were the foundation of many anti-democratic regimes, but we also have the flowers that stopped them.”