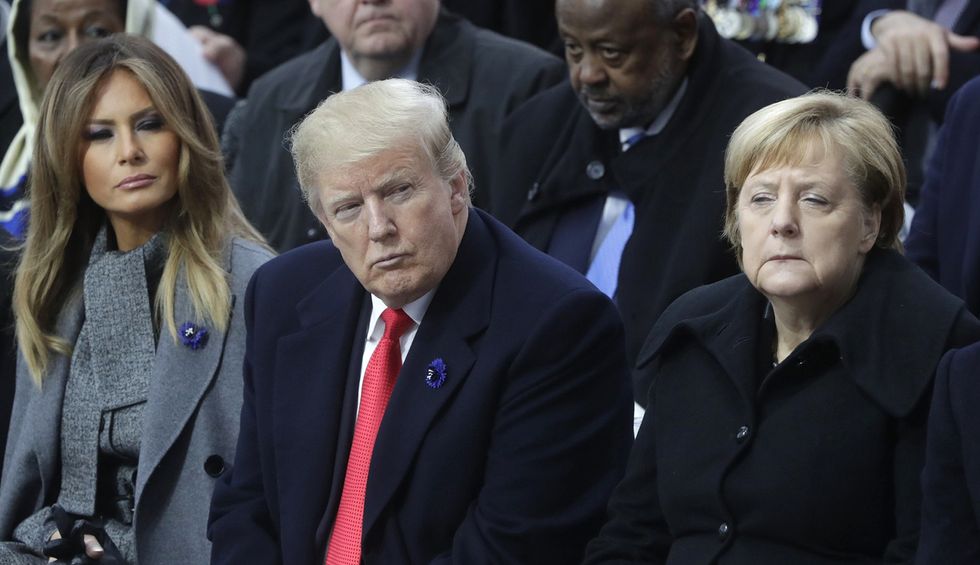 Reading non-U.S. publications is an excellent way to gauge what other countries are thinking about life in the United States under the Trump Administration. But U.S. publications sometimes address that subject as well, and New York Times reporter Hannah Beech — in an article published this week —  takes an in-depth look at non-U.S. reactions to the effects that the coronavirus pandemic and other crises are having in the U.S.

From Canada to Myanmar, Beech reports, much of the world feels badly for Americans in light of how deadly COVID-19 has been in the United States — which leads the world in deaths from the novel coronavirus.

Mike Bradley, mayor of the Canadian town Sarnia, told the Times, “Personally, it’s like watching the decline of the Roman Empire.” And U Myint Oo, a member of Myanmar’s parliament, spoke to the Times as well, saying, “I feel sorry for Americans, but we can’t help the U.S. because we are a very small country.”

U Aung Thu Nyein, a political analyst in Myanmar, told the Times, “The USA is a First World country, but it is acting like a Third World country.”

Beech reports that much of the world is also shocked to hear President Donald Trump talking like the leader of a banana republic and saying that he might not accept the election results if former Vice President Joe Biden wins in November.

Kiryl Kalbasnikau, a 29-year-old opposition activist in Belarus, told the Times, “It reminds me of Belarus, when a person cannot admit defeat and looks for any means to prove that he couldn’t lose. This would be a warning sign for any democracy.”

In Mexico, Eduardo Bohórquez, director of the organization Transparency International Mexico, expressed major concerns about Mexico’s neighbor to the north.

Bohórquez told the Times, “We used to look to the U.S. for democratic governance inspiration. Sadly, this is not the case anymore.”