Harris rips Trump following heated debate with Biden: He ‘denigrated the office’ of the POTUS 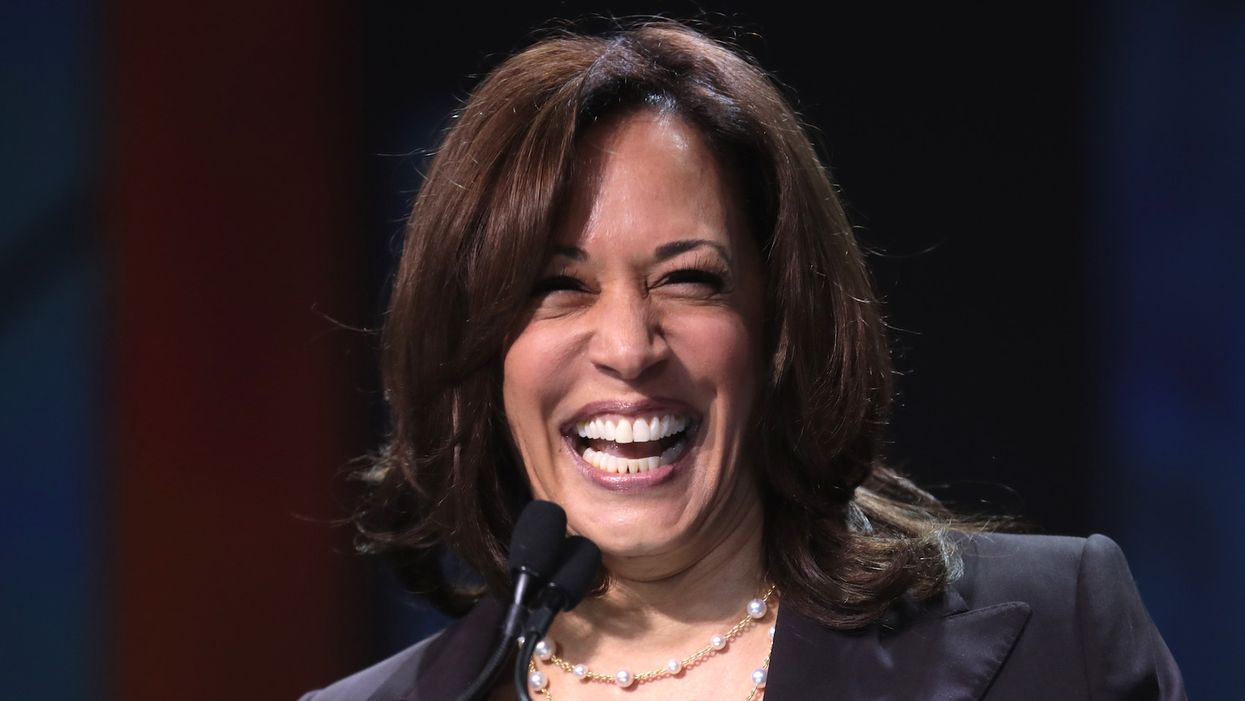 Shortly after the president's debate clash with Democratic presidential nominee Joe Biden, Harris appeared on CBS where she weighed in on the debate. When asked about the debate, Harris admitted she believes the American public did have the opportunity to effectively compare both candidates.

According to Harris, the debate shows how much Trump has "denigrated" the office of the presidency.

"I think that the American people deserve to have an ability to compare and contrast the candidates, and I think tonight provided a very clear contrast," Harris said.

"On the one hand, you have Joe Biden who looked into the camera, who spoke to the American people continuously, who understood who was important on that stage, which is American families," Harris said of her running mate.

"And then you have Donald Trump, who really I think really denigrated the office of the president of the United States as much as he has done over the course of the last four years," she added.

Harris also came to Biden's defense as he opted not to weigh in on ending the filibuster and expanding the Supreme Court if Democratic lawmakers manage to take the White House and regain control of the Senate.

Her remarks came shortly after the first of three presidential debates scheduled ahead of the upcoming election. When the debate kicked off, it did not take long for the social media firestorm to begin.

While Biden managed to maintain his composure throughout the majority of the debate, Trump displayed more aggressive and combative behavior often interrupting Biden and speaking over him. Trump also faced heightened scrutiny for his attempts to strike down Obamacare while failing to provide any definitive details about his own healthcare alternative.

The president also found himself at the center of controversy for his refusal to denounce white supremacy while constantly insisting Biden has refused to denounce violence and Antifa— which he has already done.

Trump and Biden have two more debates scheduled during the month of October. Harris and Vice President Mike Pence are scheduled to debate on Wednesday, October 7.