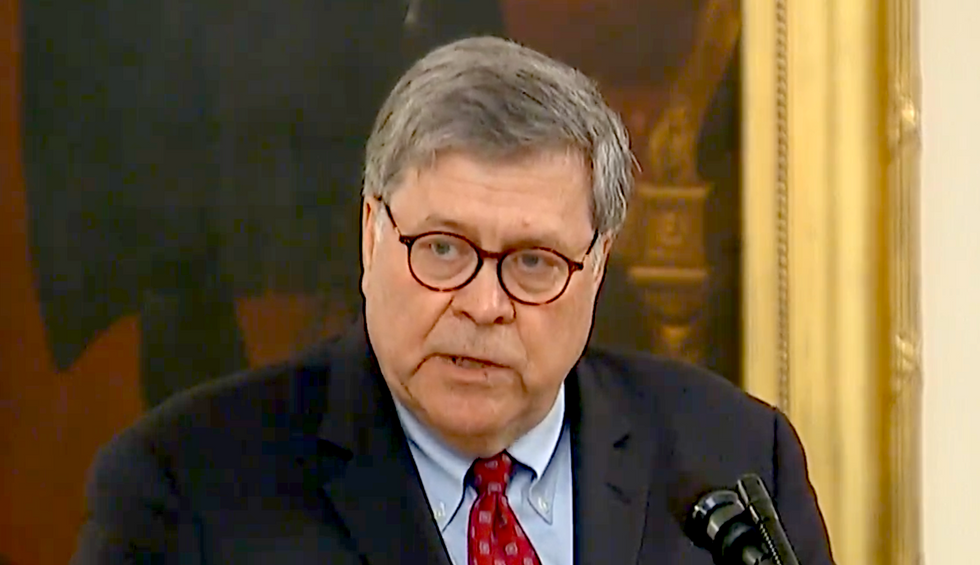 “In Honor and Gratitude for Fidelity to the Church, Exemplary Selfless and Steadfast Service in the Lord’s Vineyard,” are the words inscribed on the award.

The event is being sponsored by several groups, including Alliance Defending Freedom, which appears on the Southern Poverty Law Center’s list of anti-LGBTQ hate groups.

President Donald Trump is expected to address the group today during its virtual ceremony.

Another founder of the National Catholic Prayer Breakfast is Austin Ruse, the president of the anti-LGBTQ hate group Center for Family and Human Rights (C-FAM).

Perhaps the most notable founder of the National Catholic Prayer Breakfast is the group’s president, conservative judicial activist Leonard Leo.

Leo also serves as co-chairman of the Federalist Society, the far right group responsible for promoting the illegitimate belief that the U.S. Constitution should be interpreted by judges according to how the nation’s founders thought.

President Trump, for the first time in history, has effectively farmed out the approval process for federal court judges and even Supreme Court justices he nominates, to the Federalist Society.

The award to Barr is being condemned by notable Catholics, including Sister Prejean, and Father James Martin, a Jesuit priest and editor-at-large at America magazine.