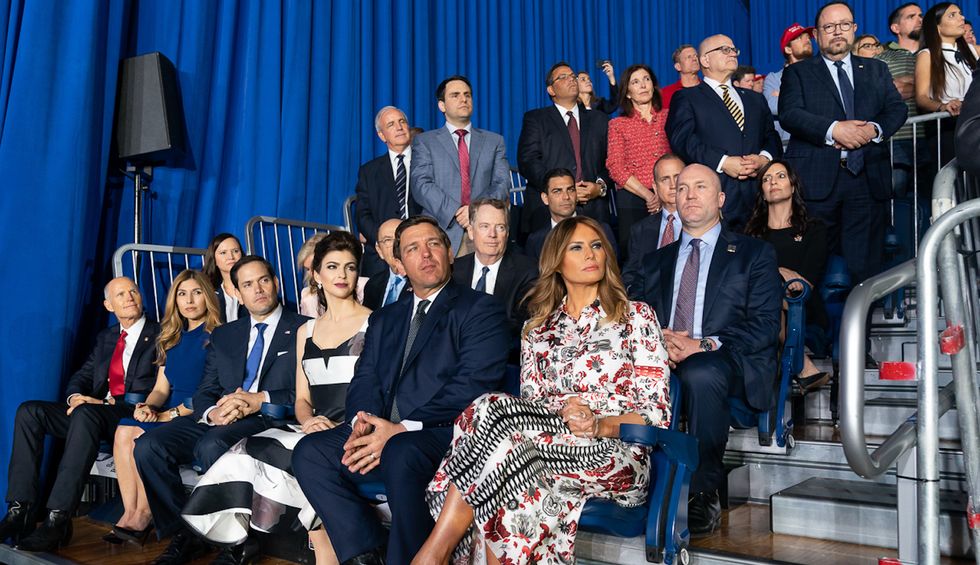 The United States trails many other developed countries when it comes to life expectancy, but how long one lives can have a lot to do with where that person lives in the U.S. and how conservative its policies are. And Michael Hobbes, in an article for HuffPost, discusses the connection between GOP policies and shorter life expectancy and a new study showing how destructive those policies can be.

This month, the Milbank Quarterly published a study that breaks down the connection between where Americans live and how long they live.

According to Jennifer Karas Montez, a sociologist at Syracuse University and the study’s lead author, “Across a huge range of issues, the more liberal version of state policies predicts longer life expectancy, and the conservative version predicts shorter life expectancy.”

Hobbes explains that the study published in Milbank Quarterly “illuminates the choice before Americans in the 2020 election. While the Republican Party has declined to release a national policy platform for the next four years, the GOP currently holds 29 state legislatures and 26 governorships and has spent decades enacting its preferred policies in conservative states. Over the last decade, a growing body of research has found that these policies are negatively affecting the health of constituents.”