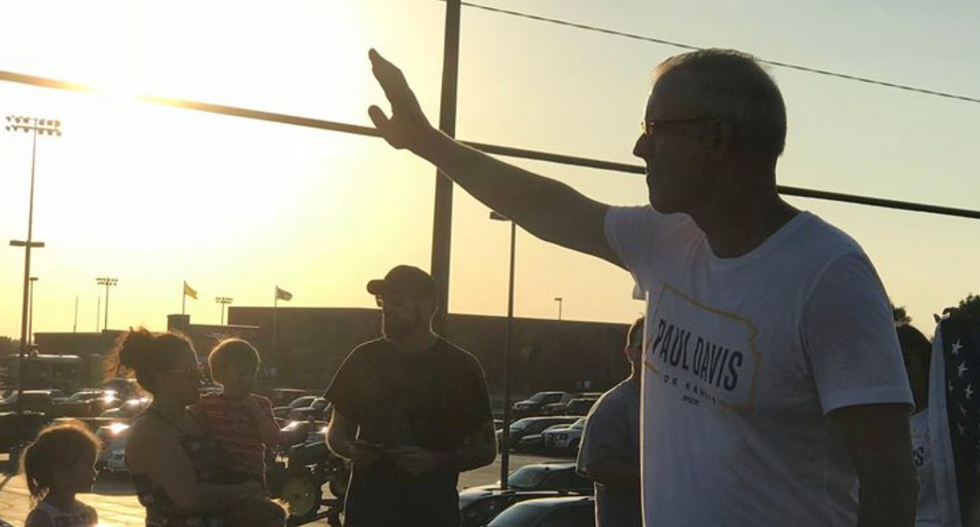 In districts where moderates challenged conservatives, they were flatly defeated. Tom Cox, challenging Mike Thompson, a climate change denying firebrand conservative in Johnson County found himself getting shellacked. The House also offered no reprieve for moderates, with several losing.

Several moderate Republicans in the statehouse spoke up in ways that were difficult for them, pressed them hard, made them feel unwelcome. For far less than any sort of living wage — a fee per day that results in less than $20,000 a year, they were often forced to endure things that simply should not be a part of the government.

In 2015, I wrote a piece regarding Brownback’s treatment of moderates, and the late-night sessions that pinned them in, forcing votes. The story it tells reminds me every time why I and so many others remain committed to a better future for Kansas.

What has become clear, though, is that there will be far fewer moderates in the statehouse next year. Endorsements by organizations that branded themselves as moderate were used to castigate Republicans, and the conservatives ran the table. What will the next two years look like for Governor Kelly? That will be an interesting question. A big part of that question will be determined by how many — or if — Democratic Senate and House candidates can pick up seats across the state.