Jim Gaffigan, comedian who opened for the Pope, breaks silence and goes to town on Trump 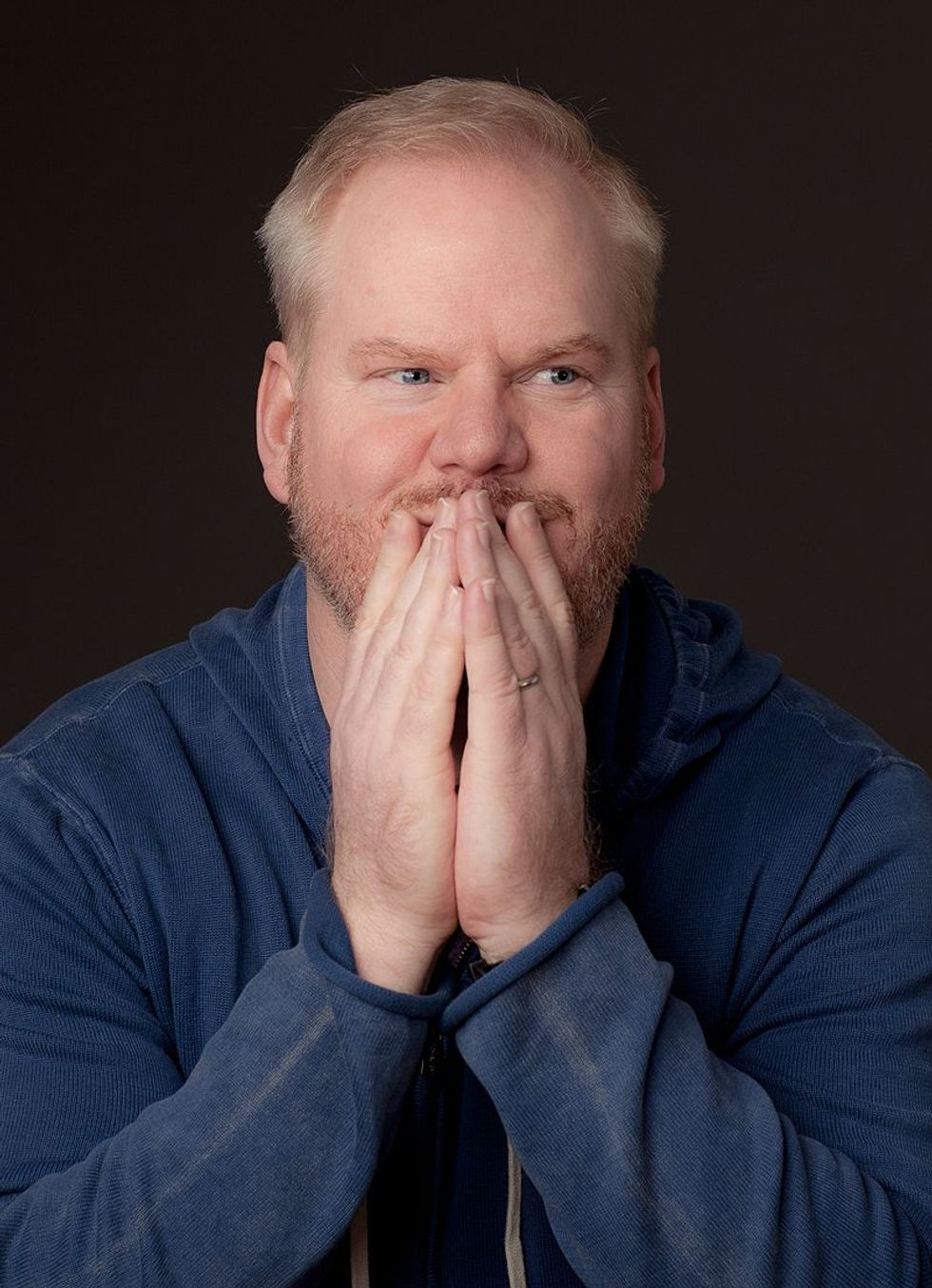 Jim Gaffigan is an award-winning, well-regarded, popular comedian. Part of Gaffigan’s appeal is his family-friendly comedy, that he writes and works on with his wife and frequently centers around food and Gaffigan’s obsessions with food. Gaffigan has a large family, which includes five children, leading to my favorite Gaffigan joke: “If you want to know what it’s like to have a fourth, just imagine you’re drowning … and then someone hands you a baby.” Gaffigan is also openly Catholic, and was asked by the Roman Catholic Church to do warmup for the World Meeting of Families back in 2015, when he opened for the Pope—yes, that Pope.

If you’ve ever listened to Gaffigan interviewed or watched his act, he tends to stay away from talking politics. He’s not averse to saying that he is in general liberal, but he also doesn’t do much joking when it comes to the current political climate. However, on Thursday night, Gaffigan seems to have become fed up with the titanic levels of hypocrisy on display by many and the depressing level of pig-headedness shown by people pretending that what Trump is saying and doing is anything besides grotesque. So Gaffigan went online, and went off.

I wonder what he was referring to? Well, some people felt they knew and clearly began attempting to troll him.

Gaffigan then tried to explain the aversion to Trump as simply as possible.

He tried to point out some of the glaring contradictions in many Trump supporters’ arguments.

He even gave a simple lesson in economics.

Then he went in on Lou Holtz, the former Notre Dame football coach who attacked Biden’s faith.

He even worked to bridge the gap between the many regions of our country.

He threw in a class on the political spectrum.

And Gaffigan finally ended his night with this pretty piece.

You can push people only so far.

You can commiserate over at this community story about Gaffigan here.