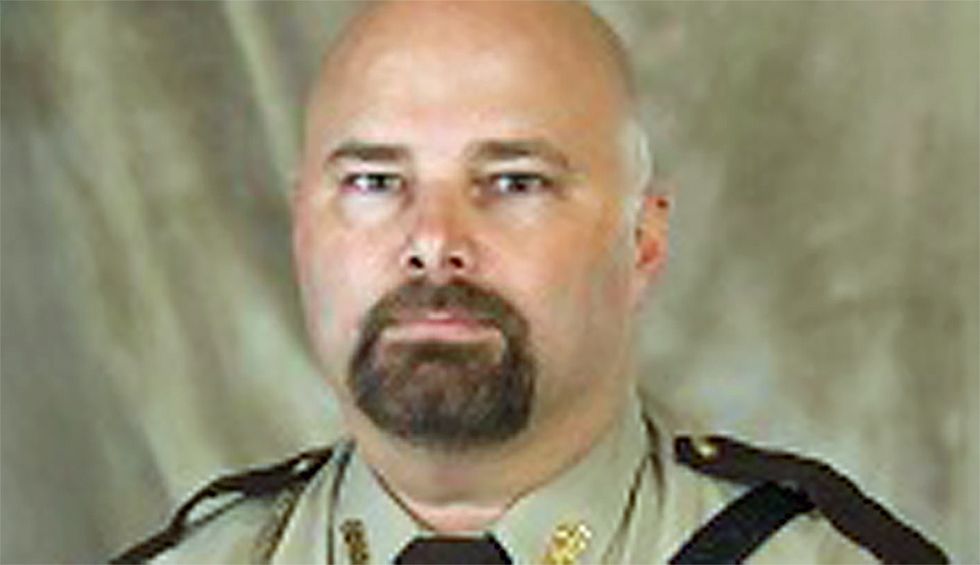 Arkansas County Sheriff Todd Wright has resigned after the circulation of a five-minute audio recording in which he called a Black employee at a local Piggly Wiggly grocery store a “f*cking Black-ass [n-word]” and accused a female friend of his of being an “[n-word] lover” just for talking to him.

Wright seemed to find it personally humiliating that his girlfriend would dare talk to a Black man in his presence and worried what others would think of him if they saw it occurring.

Despite using the n-word nine times in the recording, Wright has said that he’s not racist, much like Tom Eckerle, the former Michigan county road commissioner who repeatedly used the n-word to describe Black Lives Matter protesters.

Wright initially refused to resign, stating on Facebook, “To all I have offended or hurt, I send my sincere apologies and will pray for my enemies.” However, he agreed to resign after a unanimous vote by court leaders. Before offering his resignation, he cried, said that he’s not racist, and added that his words came out during a “heated moment.”

The court agreed to pay him a month more in salary so he could start looking for a new job. Another officer will take over Wright’s duties during his final month, overseeing a county which is 25 percent Black.