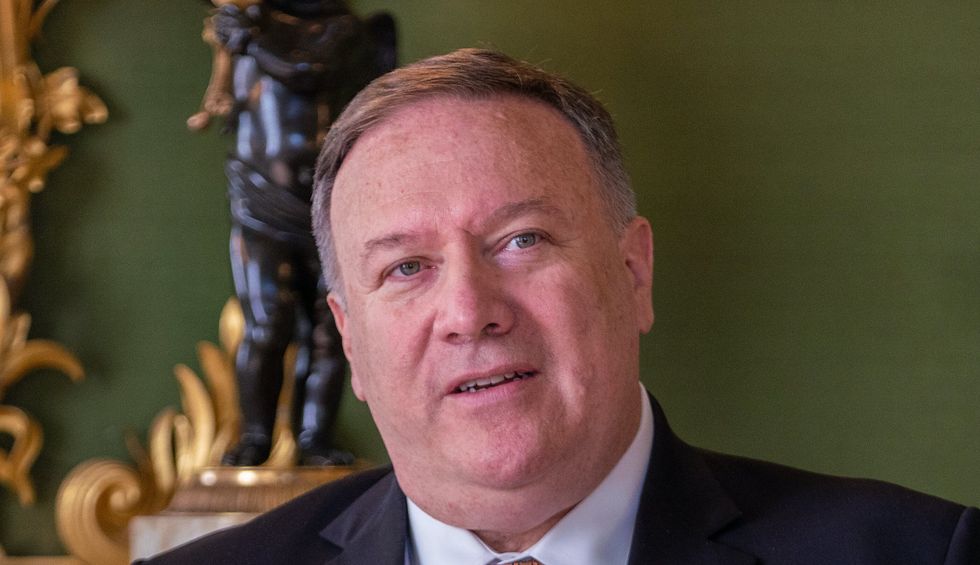 Secretary of State Mike Pompeo is among the allies of President Donald Trump who is speaking at the Republican National Convention this week. Democratic Rep. Joaquin Castro of Texas is voicing concerns about the speech, and according to the Daily Beast, the congressman described his concerns in a letter sent to Deputy Secretary of State Stephen Biegun on Tuesday.

In his letter — which the Daily Beast has obtained a copy of — Castro wrote that Pompeo’s speech from Jerusalem “may violate the Hatch Act, government-wide regulations implementing that act, and State Department policies.” The Hatch Act of 1939, Daily Beast reporter Erin Banco notes, “prohibits federal employees from participating in certain political activities.”

Castro, addressing Biegun, requested documents pertaining to Pompeo’s trip to Jerusalem — and that includes receipts “demonstrating that any expenses incurred by the State Department were reimbursed by the RNC, Trump’s campaign, or other outside sponsors.”

The Texas congressman, according to Banco, is also asking for documents from the State Department’s Office of the Legal Adviser that deal with restrictions on political activities involving Pompeo, presidential appointees or political appointees. Banco notes that Castro — who chairs the subcommittee on oversight and investigations on the House Foreign Affairs Committee — “also asked Biegun to provide written answers to a list of questions related to the secretary’s travel to Jerusalem and the details surrounding his RNC speech, including whether any additional legal guidance was drafted to inform Pompeo’s decision to participate in the convention. Castro gave Biegun a deadline of September 10 and asked that he set a briefing time with the subcommittee by that date.”

A Daily Beast source described by Banco as someone “familiar with the matter” told the publication that Pompeo’s speech was pre-recorded in Jerusalem and that he will no longer be in Israel when it airs.

The 45-year-old Castro, whose district is in the San Antonio area, is the twin brother of Julián Castro — one of the many Democrats who competed with former Vice President Joe Biden, now the nominee, in this year’s Democratic presidential primary.