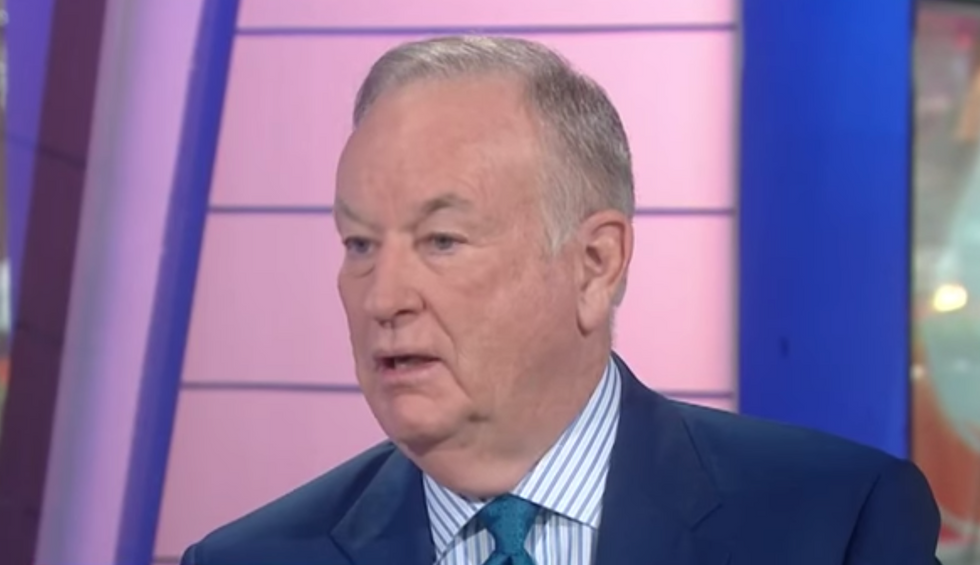 Bill O'Reilly is "in the final stages" of a deal to host a new program at a New York radio station owned by a longtime ally of President Donald Trump, who also employs a woman who accused the disgraced former Fox News host of sexual harassment.

O'Reilly is wrapping up a contract negotiation with 77 WABC, his attorney told CNBC.

The station also features host Juliet Huddy, a former Fox News anchor who accused O'Reilly of trying to derail her career after she rebuffed his sexual advances.

"We are in the final stages of a contract," O'Reilly's attorney told CNBC, "and a program should be on in the fall."

Catsimitidis confirmed the report, praising O'Reilly as "one common-sense American."

The billionaire, who also owns the Gristedes grocery store chain, bought the station last year and is exploring a campaign for New York City mayor after vowing to spend $100 million of his own money on a potential run. He previously ran for mayor in 2013 but lost his Republican primary race.

Catsimitidis has been a major Trump supporter, donating to his campaign and praising his efforts to build a border wall.

The show would mark O'Reilly's most prominent attempt at a comeback after he was fired from Fox News in 2017 following a New York Times report revealing that he and the company paid five women $13 million to settle sexual harassment allegations against him. The Times later reported that O'Reilly also settled a sixth allegation of harassment and a "nonconsensual sexual relationship" for $32 million, bringing the total to around $45 million in settlements.

"Company Christmas party should be a real zinger this year," Huddy wrote on Twitter after the news that the pair would be reunited at the same station broke.

The Times also reported that Fox was aware of the allegations when it re-signed O'Reilly to a $25-million-a-year contract. O'Reilly was consistently the highest-rated host in cable news and generated nearly half a billion in ad revenue for the network between 2014 and 2016.

O'Reilly called The Times report "inaccurate," claiming that it had "maliciously smeared" him in order to "keep him from competing in the marketplace."

Since his ouster, O'Reilly has hosted "No Spin News" on a recently-launched conservative digital network called "The First." He has also made frequent appearances on 77 WABC and other conservative networks, including Newsmax.

O'Reilly's firing came shortly after Fox News fired its longtime CEO Roger Ailes over a litany of sexual harassment allegations, which many accusers claimed were covered up by the network.

"We were just women doing our jobs, who veered straight into the path of predatory men who wanted us to do more. And when we didn't, they took our jobs away," Huddy wrote in an NBC News op-ed in 2017. "But I'm proud that I, and others, found the confidence to speak out now. This is a movement, and we will keep it going. Today, I'm working as a guest talk show host on 77WABC Radio in New York City. I'm grateful the execs there have given me a platform."

Two women filed a new lawsuit against Fox News in a New York federal court last month, alleging rape and sexual harassment at the hands of some of the network's top talent.

Jennifer Eckhart, a former associate producer at Fox Business, accused Ed Henry, the former co-anchor of "America's Newsroom," of rape and other forms of sexual violence. Her co-plaintiff, Cathy Areu, a regular guest on the network, filed sexual harassment claims against Henry, as well as Sean Hannity, Tucker Carlson and the "Media Buzz" host Howard Kurtz.